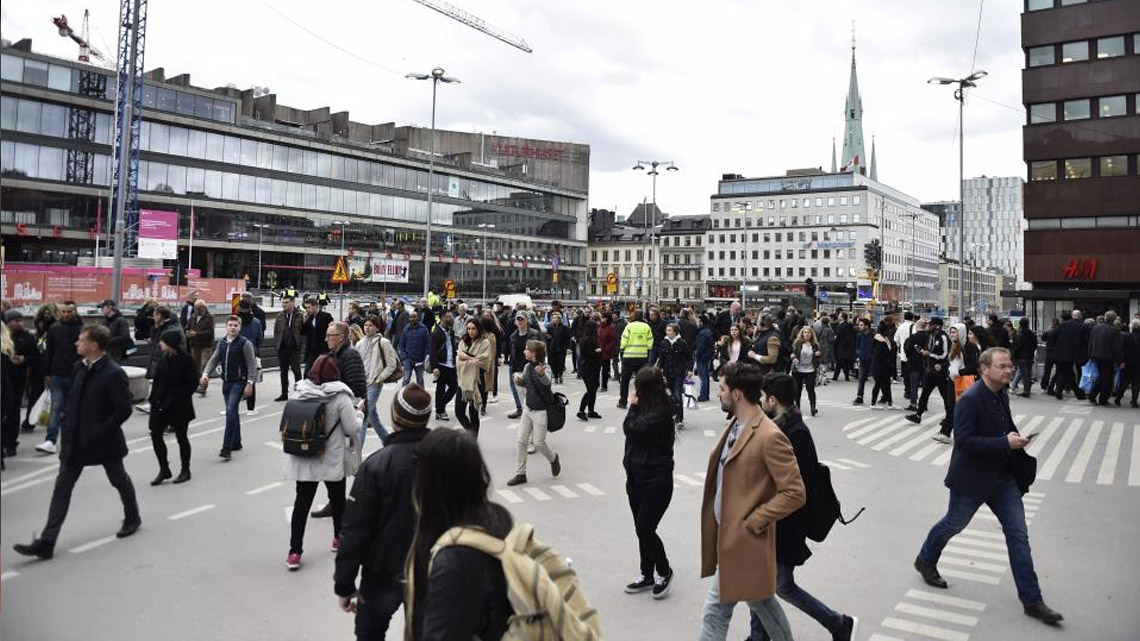 … between 1870 and 1936, Sweden’s growth rate was the highest among industrialized nations

… It’s the culture, along with free-market capitalism and the rule of law, that has made the Nordic countries prosperous

… including consumption taxes, was around 60%”

… “Sweden is the world champion in ‘jobless growth’”

… on Swedish businesses reached more than 100 percent of their profits

… “employee funds” were introduced in Sweden

… realized that welfare reform is inevitable, except Norway

… from 2006 to 2012, the population supported by government benefits decreased to 14 percent from 20 percent in Sweden

… young Swedes employed in Norway increased by more than 20 times