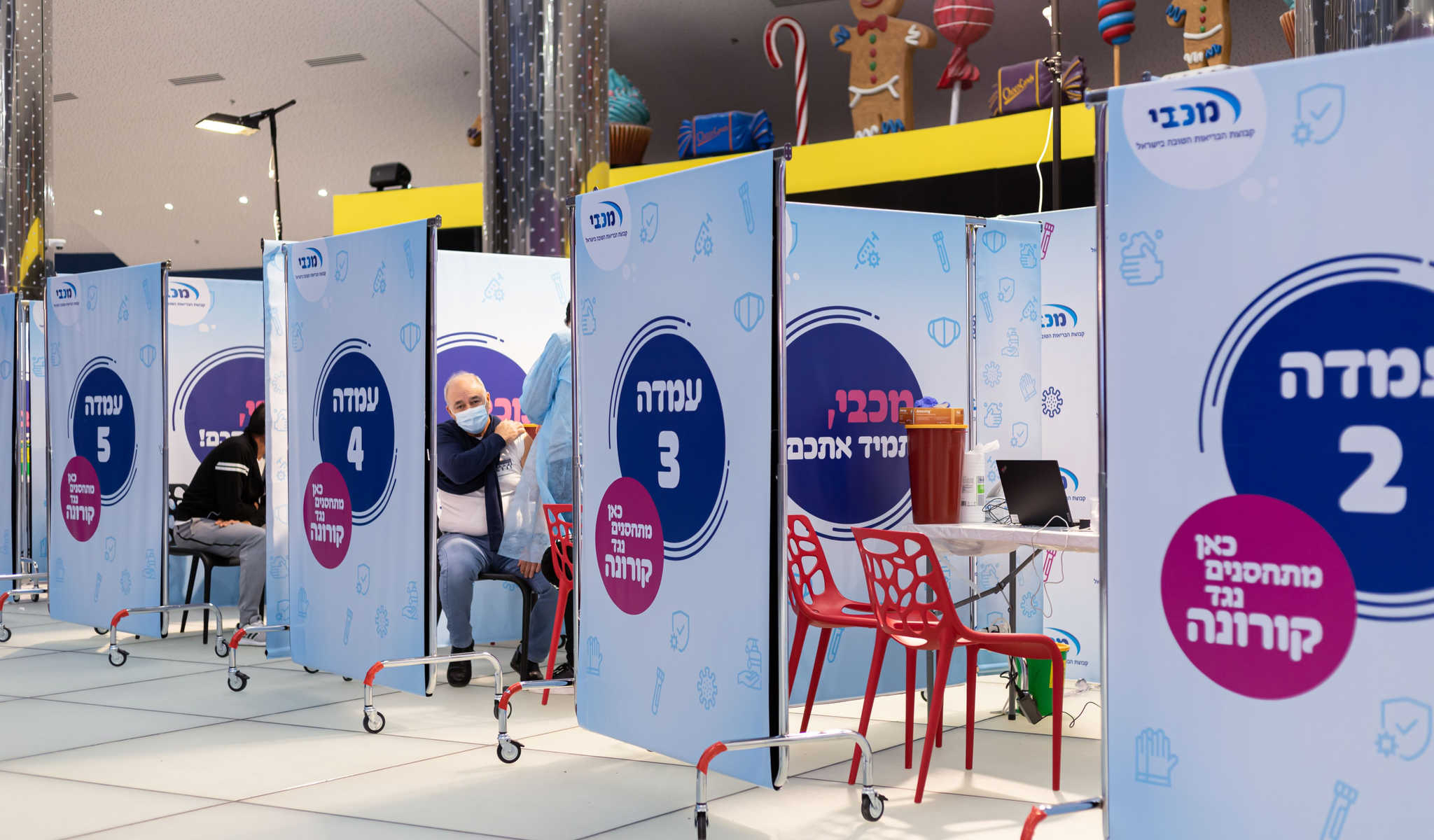 … in June [ 2022 ], the researchers presented serious findings to the MOH, that indicated long-term effects

… including some not listed by Pfizer, and a causal relationship

… Te Ministry published a manipulative report, and told the public that no new signal [ adverse events ] was found

… an internal Zoom meeting in early June, the recording of which was leaked to the press

… the IMOH [ Israeli Ministry of Health ] told the Israeli public, the FDA, and the entire world that they have a surveillance system, and that they are closely monitoring the data

… Only at the end of December 2021, a year after starting the vaccine rollout, did the MOH finally institute a proper system

… Due to limited time and resources, they decided to first analyze only the 5 most common side effects

… identified and characterized side effects not listed by Pfizer

… in many cases, serious adverse events are long-term

… include menstrual irregularities and various neurological side effects

… they only analyzed the 5 top common side effects,  but there were 17 others (including cardiovascular, which was 6th most common) that they did not yet analyze

… Although the IMOH was aware of these findings, they withheld them for 2 months, not only from the public, but even from their own expert committee

… even after receiving such serious findings and warnings, they manipulated the data and tried to hide crucial information to make the vaccine look safe

… In order to promote the narrative of “rare adverse events,” the MOH divided the number of reports received with a denominator of the total number of doses given in Israel for the entire year and a half

… it turns out that in order to downplay the rate of reports on menstrual irregularities, the MOH used a denominator of the total number of all adult doses

… absurdly, included men in the equation of how common menstrual irregularities are

… with analysis of the system’s findings completely ignored and withheld – what was the FDA really relying on? What were all those regulators relying on?