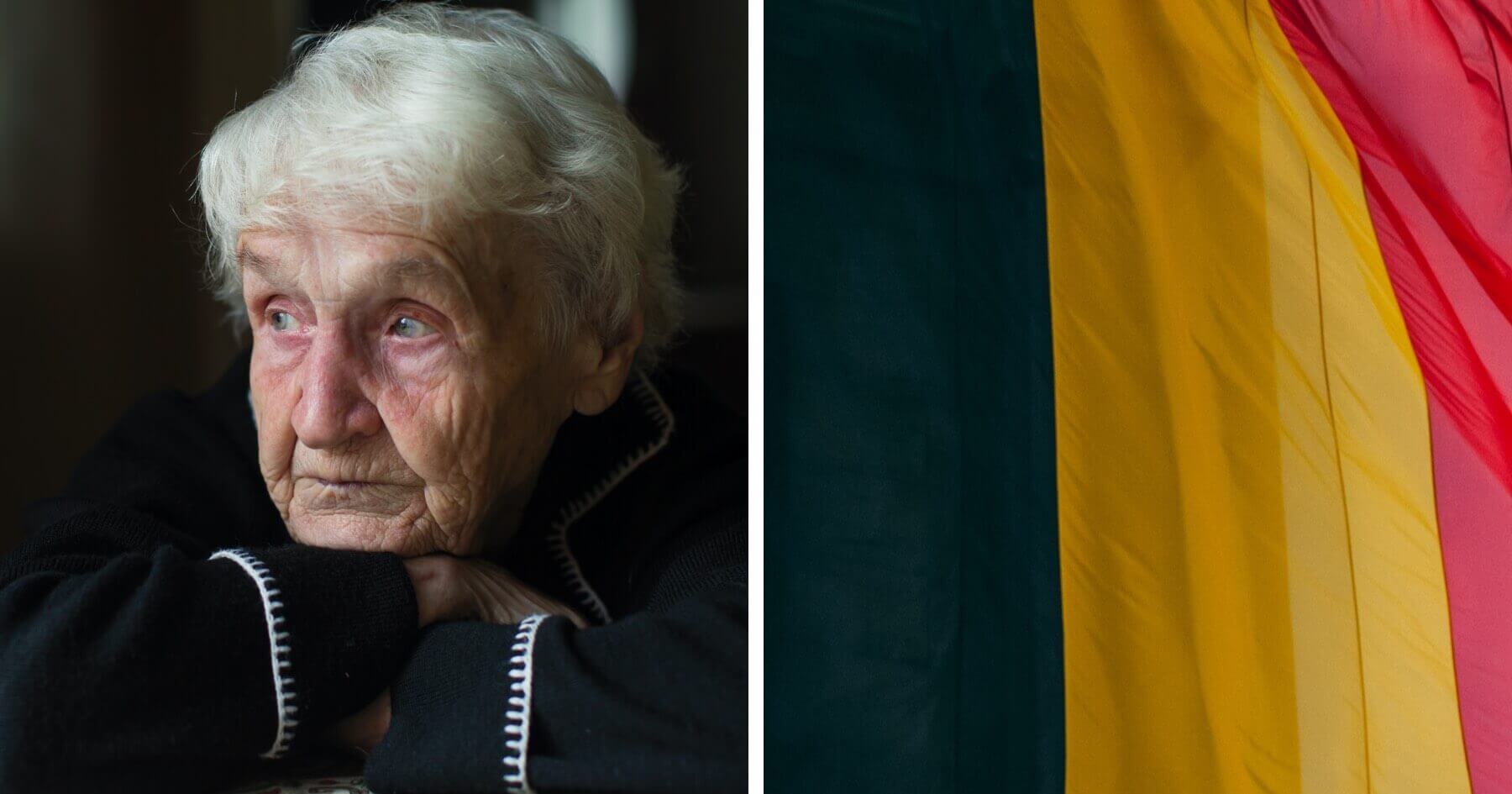 … “used to cover tiredness of life”

… to circumvent the law by diagnosing “polypathology”

… approve euthanasia “without any involvement of a psychiatrist”

Semeraro & Co. The gay lobby in pursuit of power at St. Peter's

The Christless Society of the Lord of the Flies

Gnosticism, an Ancient Heresy. But Here's How It's Reappearing Today