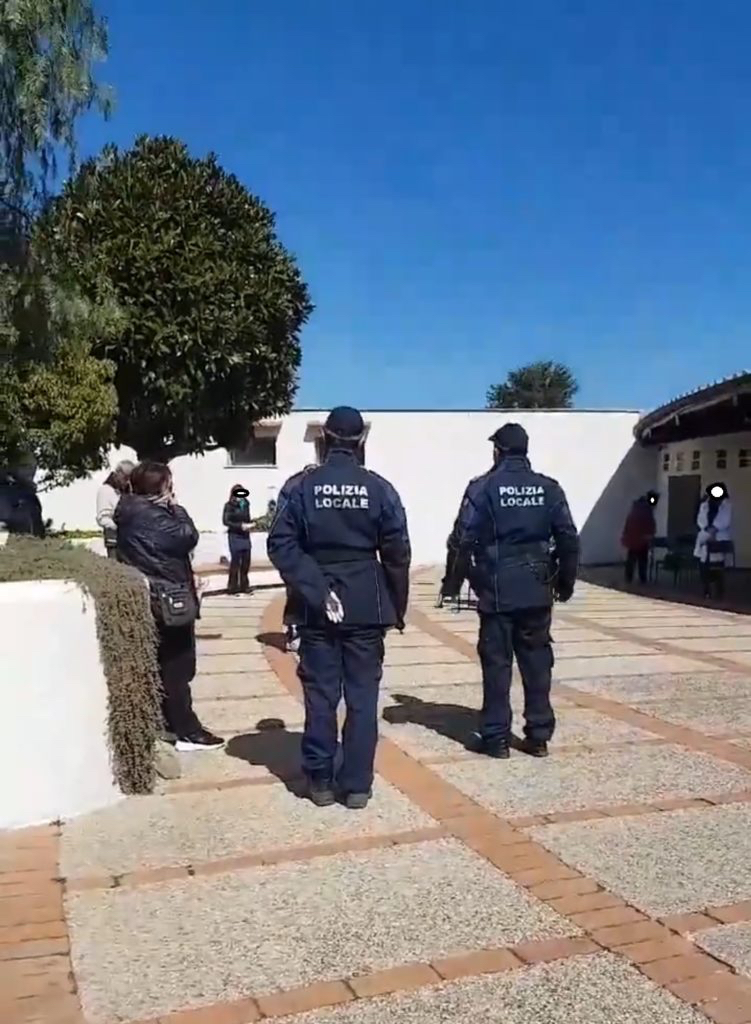 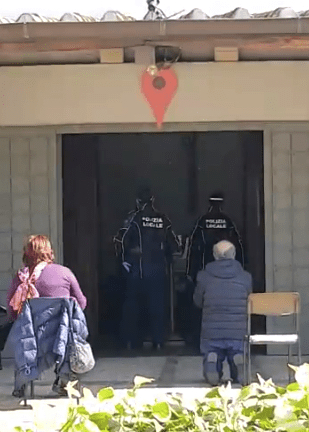 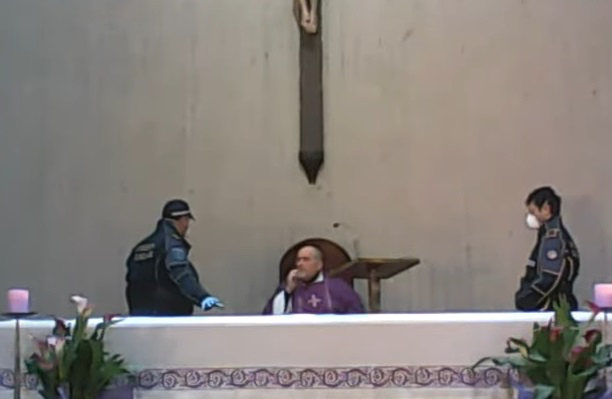 … Police raid a church and break up a Mass at the altar. It’s not a news story from Communist China

… an empty church (but with faithful watching live on streaming)

… proceeded to the concluding rite

… those brave priests who, during the Second World War, continued to celebrate Mass until the very end even as bombs fell from the sky right over their heads

Enter the “Administrative Measures for Religious Clergy”: Be Afraid, Be Very Afraid