Climate, the end of the world can wait 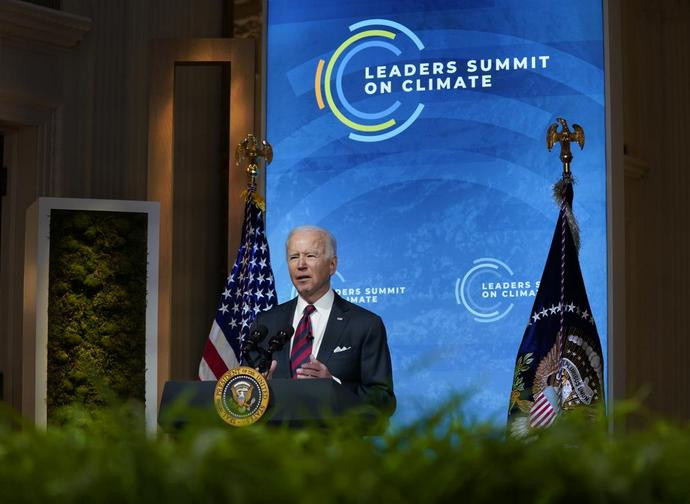 … How long do we have until the end of the world?

… “The next decade will be decisive.”

… “We’ve reached our limit”, said the Pope. We must reverse “this path of self-destruction.”

… 48 of these predictions have already expired, and nothing of what was forecast has turned out true

… “many of them were announced as being certain about the date”

… performed a sort of countdown at all of his public addresses

… July 2017, the date of his projected apocalypse and, well, nothing happened

… it serves to impose a series of catastrophic policies

… every month from now on, 11 power plants a month will have to be shut down or converted to zero-emission plants (even if, as of today, there is no technology capable of doing this)  [ Roger Pielke jr ]

"No a un ritorno alla normalità"