Enter the “Administrative Measures for Religious Clergy”: Be Afraid, Be Very Afraid 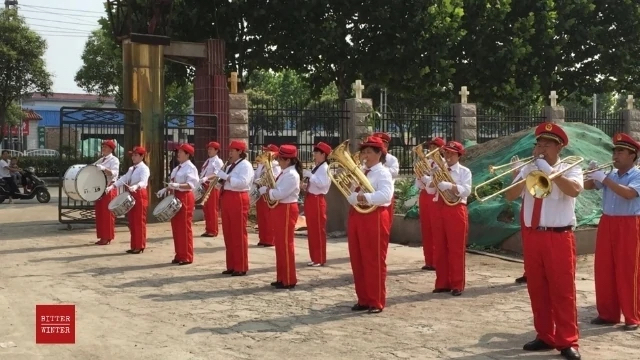 … a national data base of the authorized clergy

… It is difficult to be registered, easy to lose the registration

… any reincarnation of a lama should be authorized by the CCP

… bishops in China should be democratically elected

… no mention of the Vatican or the Pope, which in theory should appoint the bishops under the Vatican-China deal

… The clergy receives awards and punishments, and if the latter exceeds the former registration in the data base is lost and worse consequences are threatened