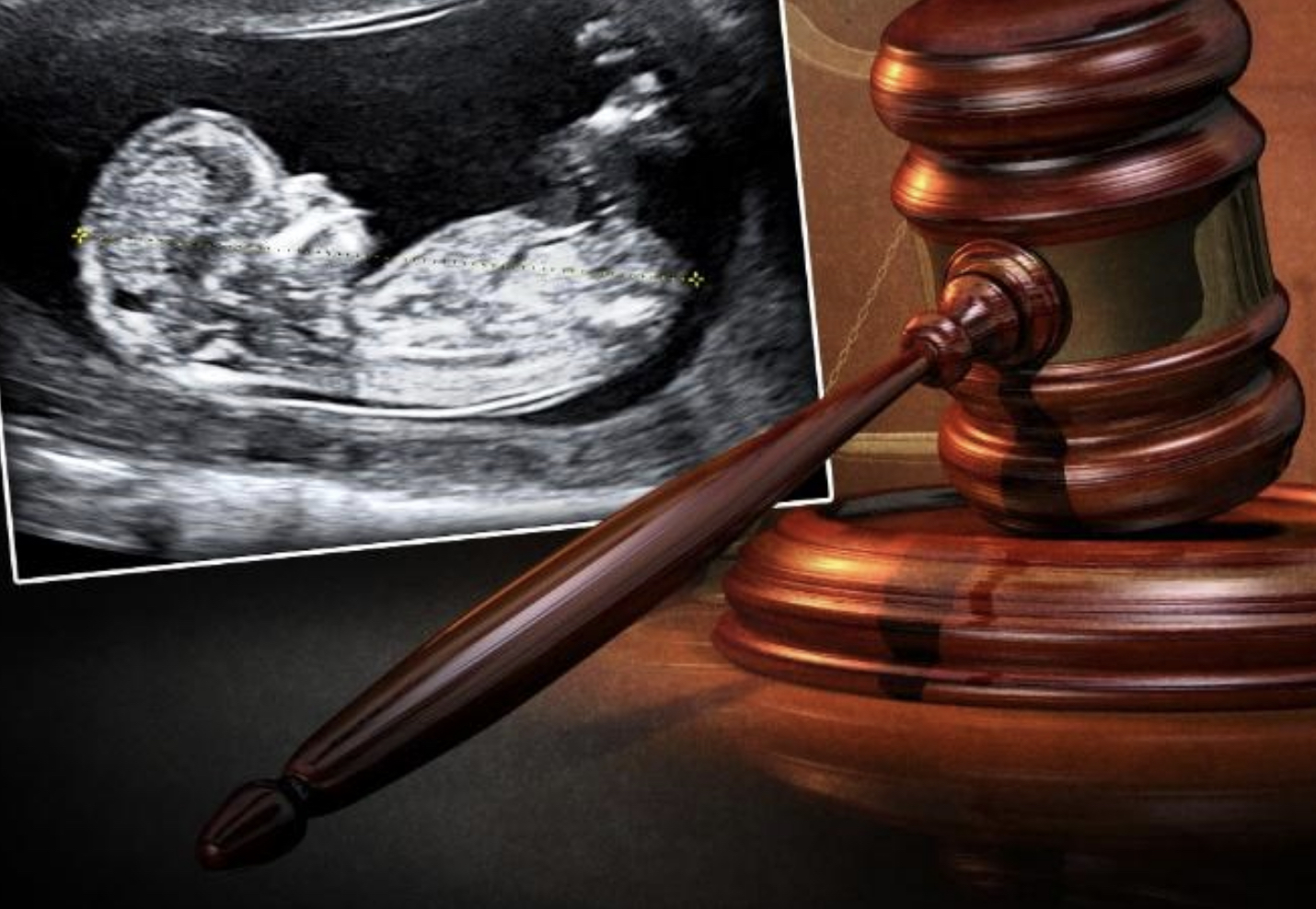 … in response to a lawsuit filed by Planned Parenthood

… A number of states have passed heartbeat laws in recent years, but most have been banned from enforcing them due to legal challenges by abortion activist groups