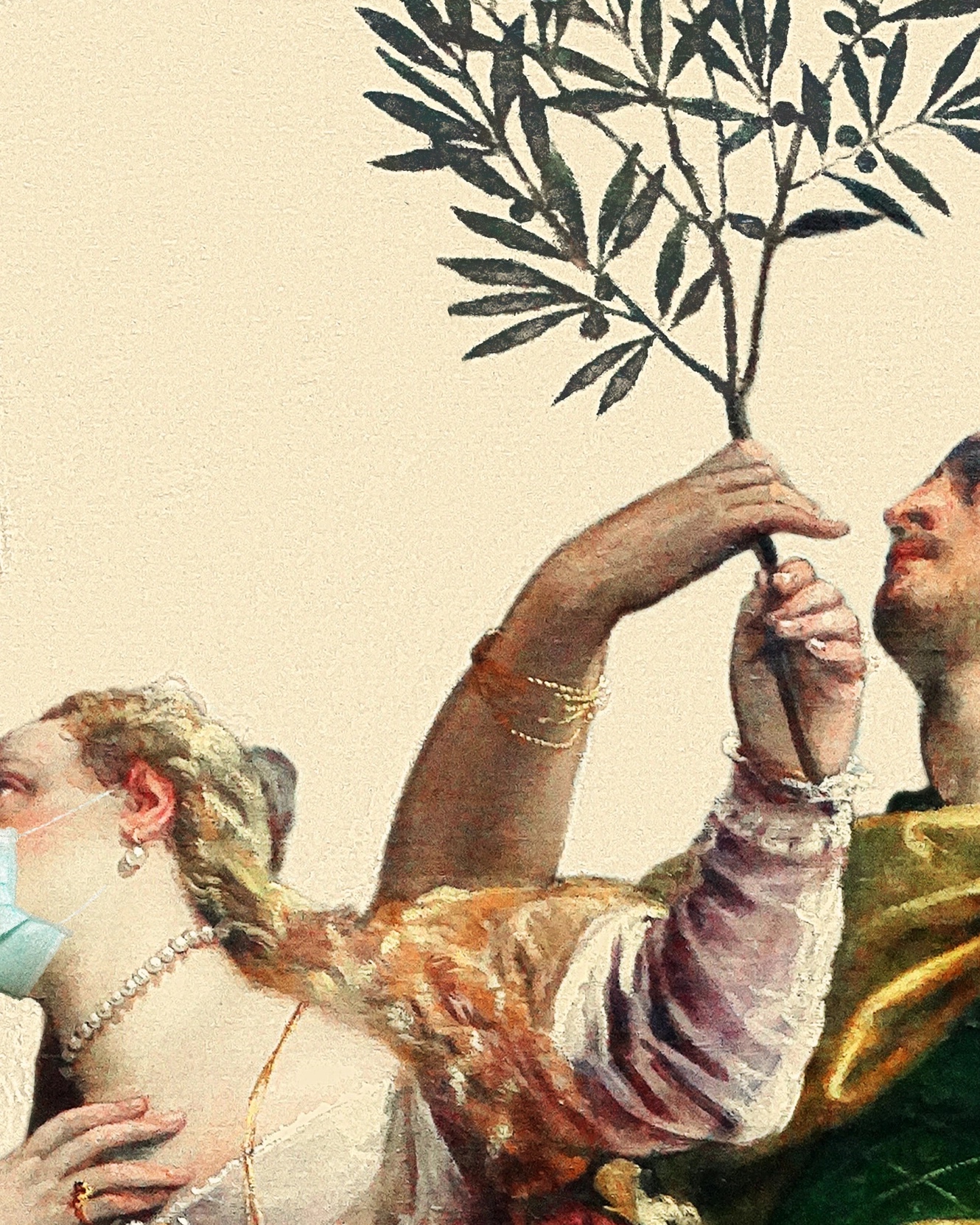 … the very voices whose mantras were “trust the science” and “safe and effective” are now shrugging their shoulders, saying, “We did our best.”

… Emblematic … is a piece in The Atlantic entitled “Let’s Declare a Pandemic Amnesty.”

… argues, we should all forgive and forget, lest society fall into an endless cycle of acrimony and recrimination

… Didn’t Christ tell us to turn the other cheek, to suffer wrongs patiently?

… nothing could be further from the truth

… Amnesty and forgiveness are not the same thing

… amnesty does not require contrition or reformation

… truth must always play a central role in forgiveness

… lest our overlooking of an offence turn into permissiveness

… If this were not so, the Church would, in the Sacrament of Confession, merely pardon us before we even asked for it

… when Christ forgives in the Gospels, He sends the repentant sinner off with the admonition, “Go, and sin no more.”

… Do not allow this to happen again

… on the Cross, asked His Father to forgive those who crucified Him because “they know not what they do.”

… public officials and paid influencers did know vastly more than they now claim, and they either ignored the truth or altered it for their benefit

… The Christian is called not to grant amnesty under the guise of forgiveness, but, rather, to fight these agents of oppression and falsehood

… loved ones forced to die alone

… neighbors encouraged to view each other as dirty and dangerous

… Those who enforced the New Normal … are unashamed and unrepentant

… And they are still in power

… they stand ready to respond with the same heavy-fisted, anti-human ethos

… Christians should not forgive Big Brother seventy times seven times. We must not forgive him even once. For it is also a Christian duty to stand for truth and justice and defend the powerless