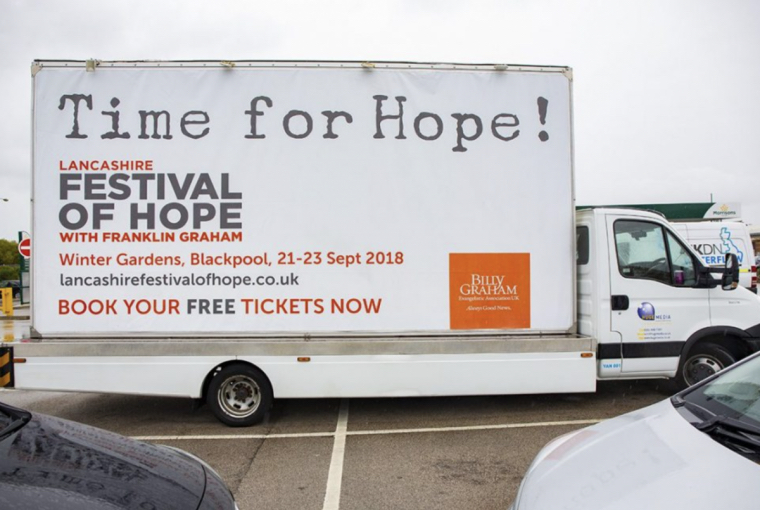 … removed after a social media campaign by LGBT activists

… unjustified interference in the organisers’ freedom of expression

… giving preference to the rights and opinions of the LGBT community

… Blackpool banned them, then lit up the Tower in rainbow colours during the Festival to show their solidarity with LGBT activists and their opposition to Christians

Two Popes, Two Agendas. For Benedict the Priority Is God, for Francis Man

Abortionist: ‘Human beings are pregnant with human beings,’ but so what?