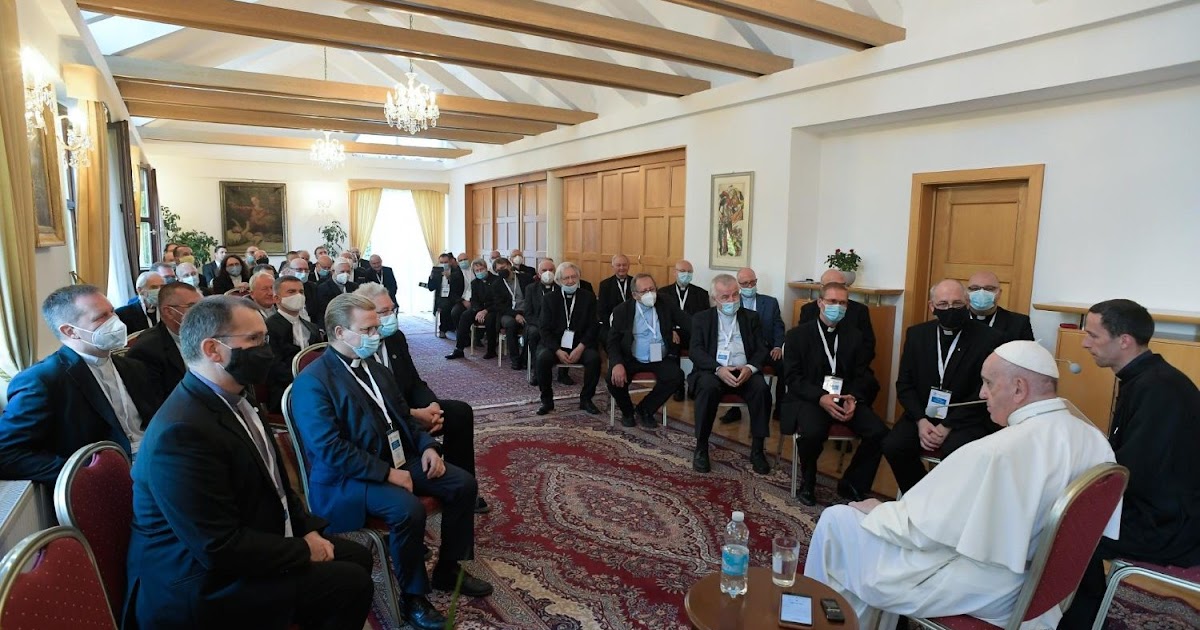 … even though some people wanted me to die. I know there were even meetings between prelates … They were preparing for the conclave

… We are suffering this today in the Church: the ideology of going backward … freedom scares us

… couples in second unions are not already condemned to hell

… has nothing to do with the homosexual issue, though

… If there is a homosexual couple, we can do pastoral work with them, move forward in our encounter with Christ

… also clerics who make nasty comments about me. I sometimes lose patience

… who want to celebrate with the vetus ordo must ask permission

… two newly ordained priests came to him asking him for permission to study Latin so as to celebrate well. With a sense of humor he replied: “But there are many Hispanics in the diocese! Study Spanish to be able to preach

… not because I want to start a revolution. I do what I feel I must do