“How I diverted the shots against John Paul II” 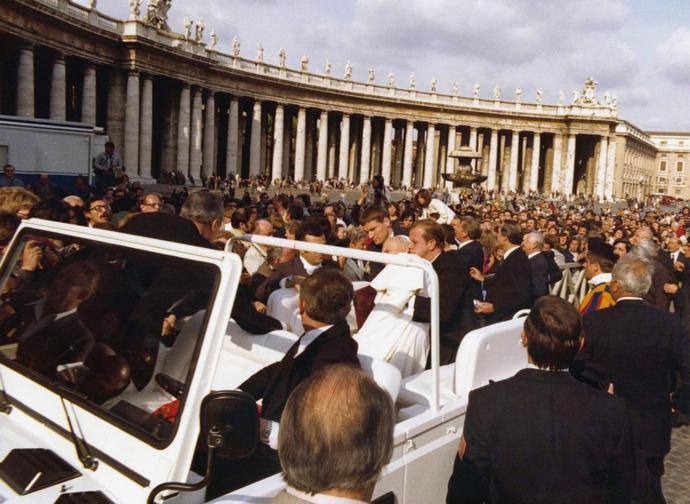 … to meet Padre Pio, who visited her in his own way, in bilocation

… 26 May 1949, Sister Rita in bilocation visited the Hungarian Cardinal and returned with the postcard

… “A circumstance was reported that was completely unknown at the time”

… “someone violently grabbed my arm, preventing me from continuing to shoot at the target”

… Father D’Anastasio revealed it only after her death (1992), as the nun had expressly requested

… that someone has never been found, has never come forward, and has not been identified in any photo or video recording

… No one has admitted this feat, except the cloistered nun, Sister Rita Montella