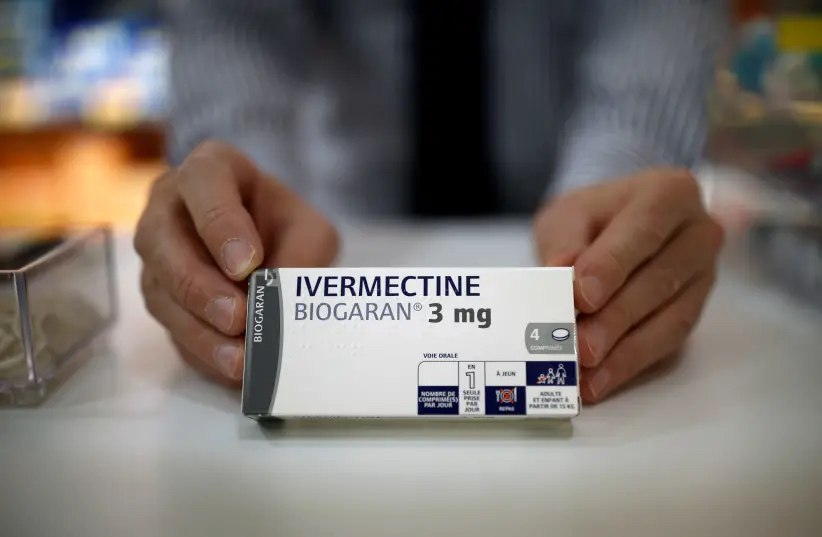 … pills for three days in a row … swabbed every two days

… 13% of ivermectin patients were infectious after six days, compared with 50% of the placebo group – almost four times as many

… “Our study shows first and foremost that ivermectin has antiviral activity,”

… “there is almost a 100% chance that a person will be noninfectious in four to six days, which could lead to shortening isolation”

… five patients were referred to hospitals, with four of them being in the placebo arm

… “We tried to publish it, and it was kicked away by three journals

… “This drug will not bring any big economic profits,” and so Big Pharma doesn’t want to deal with it, he said

… “A billion people took it. They gave it to them. It’s a real shame.”

The end of the pandemic will not be televised