Most extreme abortion law in US takes effect in Texas 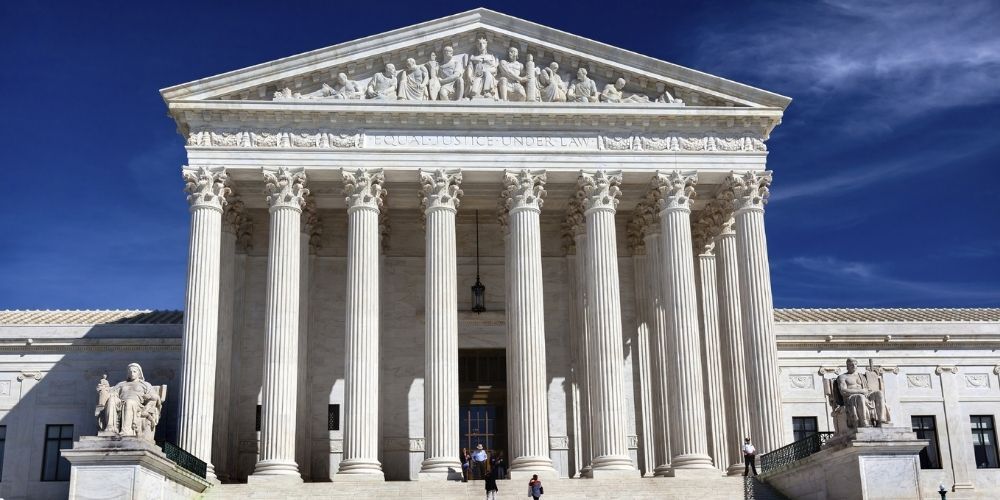 … has gone into effect, despite legal efforts to block it

… could eventually shutter most clinics in the state

… bars abortion once embryonic cardiac activity is detected, which is around six weeks

… a dozen other states have passed similar so-called “heartbeat” bills, they have all been blocked by the courts

… an abortion-seeking patient must travel at least 100 miles