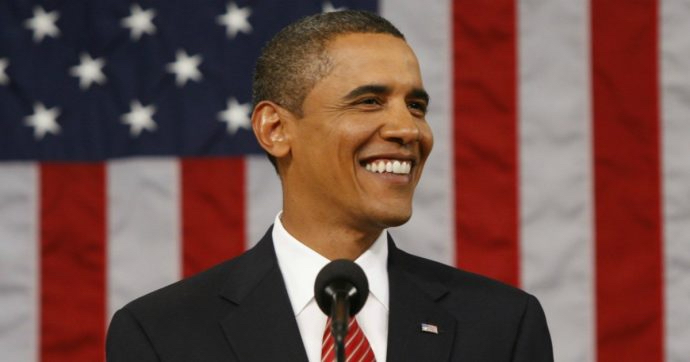 And now the Obama administration has said that a 1972 law settles all of these issues: Students are to be treated the same based on their “gender identity”, regardless of their sex.

Obama’s departments of Justice and Education declared that “both federal agencies treat a student’s gender identity as the student’s sex for purposes of enforcing Title IX.”

… bathrooms, locker rooms, dorm rooms, and hotel rooms for field trips— these all must now be based on the self-declared gender identity of the students

U.S. Departments of Justice and Education

The Safety of COVID-19 Vaccinations: We Should Rethink the Policy