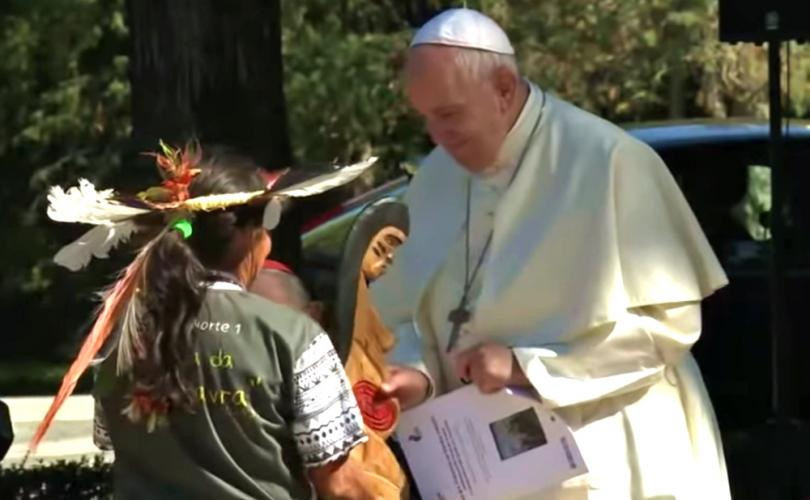 point 115, which is titled “A post-synodal regional Church organism for the Amazon region

especially incorporating the proposal of integral ecology, thus strengthening the physiognomy of the Church in the Amazon.

Hummes also explains that they have “the support of both the Vatican and the regional ecclesial organisms.”