Pro-vax Catholic media being paid by Soros and Gates 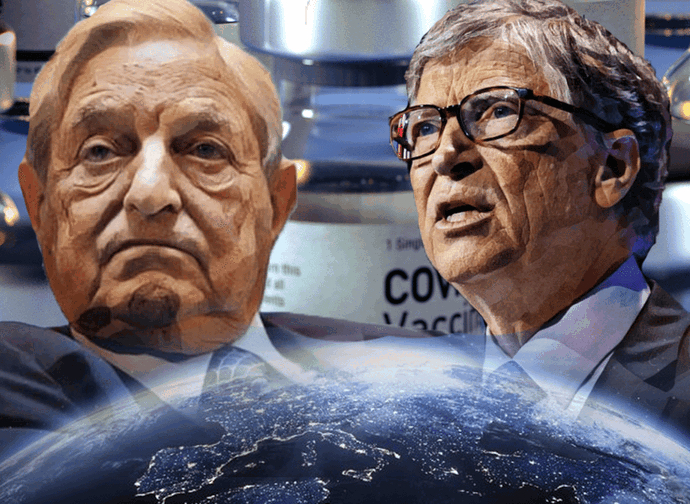 … A well-documented investigation by the American website Church Militant reveals

… The consortium, which includes some thirty publications

… has a “strategic alliance” with large pharmaceutical companies, including Pfizer

… Curiously, no one suspects that there is any conflict of interest

… need to crush any resistance to vaccines among Catholics, one cannot be too subtle

… in the scientific Committee organised by catholicfactchecking.com we actually find three members of the Pontifical Academy for Life

… Summing up: there is a group of Catholic media, linked to the Holy See, who are part of a project to silence non-aligned Catholic journalists

… What shall we call it? Conflict of interest? Fraud? Treason? Shame? Scandal? Take your pick