So many lies about Covid and Africa 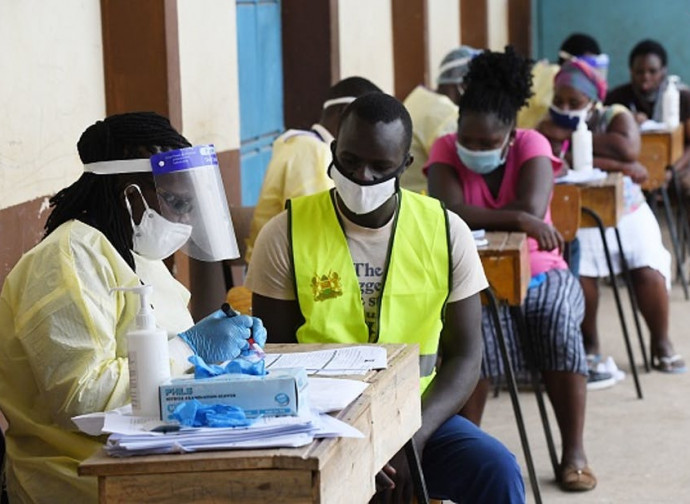 … where and from whom does he get his information? How is it possible that a man in his position can appear at an international meeting without having first done his own research?

… much less stringent quarantine and social distancing measures than elsewhere

… “We have had a number of viral diseases, including Aids and measles. Our economy must come first. It must not sleep… Life must go on.”

… “but considering the percentage of people who are cured [with therapeutics], which is 96%, we have decided to wait.”

… As of 27 March, official figures reveal only 2,657 Covid infections and six deaths, or just 0.5 deaths per million inhabitants. Although these figures might be a little underestimated, they still prove that Minister Ndikumana is right

Proselytism, the Phantasm of Pope Francis