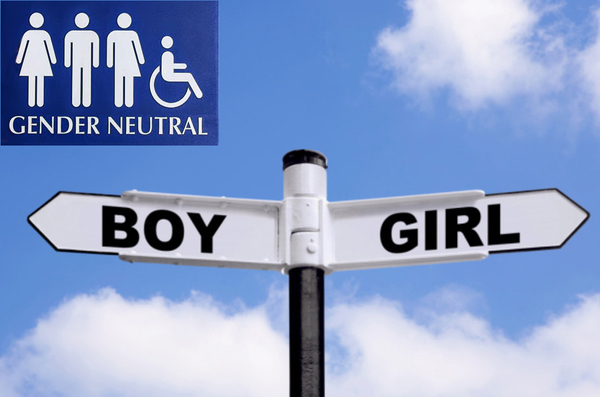 Young Swedes are not allowed to vote until they are 18, and they cannot buy alcohol until they are 20, but plans are now being made to allow children as young as 12 years old to apply to have their legal gender changed.

In 2011, a Swedish study done by Karolinska Institutet showed that the suicide rate among post-op transgender people is far higher than that of the general population. Other studies show that 70%-80% of kids suffering from gender dysphoria lose these feelings after a few years.

In cases where only one of a child’s parents consents to having their 12-year-old daughter regarded officially as a boy, or having their 15-year-old son’s penis amputated, while the other parent is opposed, the report recommends that the authorities should have the power to overrule the opposing parent

How do we know Jesus rose from the dead? Here’s the proof

One Cardinal, Seven Bishops, and Four New "Dubia." This Time on Intercommunion

Irish government REMOVES most of its Covid rules