Thanks to Trump: 17 uncompromising pro-lifers elected 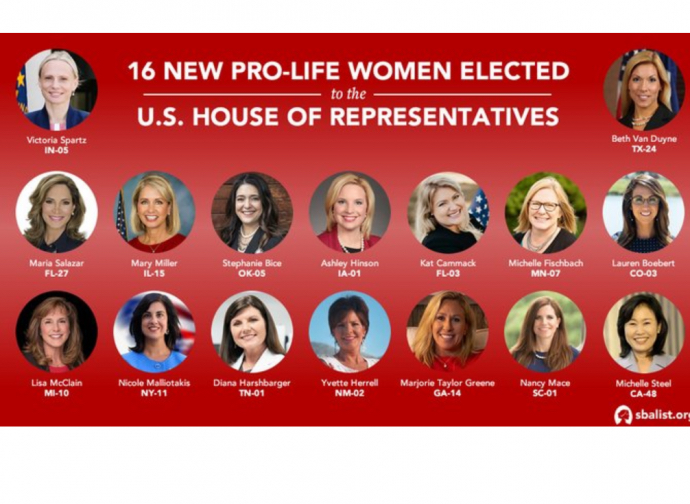 … One sure thing has surfaced in the aftermath of the U.S. elections: a victory that no major television network has highlighted

… not only will all of Trump’s pro-life measures be nullified, but also that the murder of innocent lives will be promoted on a global scale

… The appointment of Ronald Klain (a self-proclaimed “NARAL Army soldier”)

… Did the pope and his associates not know this? Perhaps, in addition to talking about the environment and poverty, a word could have been said about the human dignity of conceived children?