The dangers of a CASHLESS society 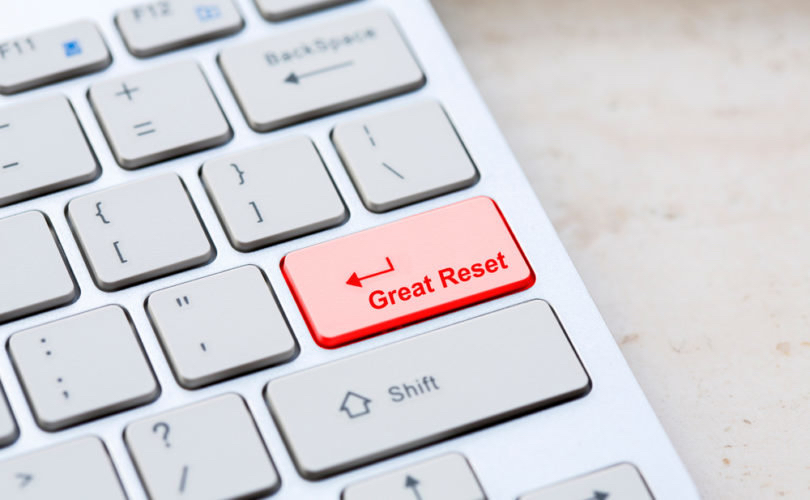 … to get funds to the truckers without being attacked by authorities remains the old-fashioned one: physical notes

… an unprecedented incursion into financial activity

… The measures “cover all forms of transactions, including digital assets such as cryptocurrencies,”

… one of the core elements of the so-called Great Reset

… enslave populations by surveilling and controlling their transactions

… China … with its Social Credit System, which it will combine with its Central Bank Digital Currency [CBDC]

… with the CBDC … the central bank will have absolute control … we will have the technology to enforce that.”

… Bitcoin … is not an escape at all

… are not currencies; they are digital assets

… cryptocurrencies are extremely volatile. They also cannot handle the volume of daily transactions

… They are digital, which means they can be monitored and their use attacked

… for authorities to gain full control over the digital monetary system, the circulation of paper currency has to end

… the best way out is to use cash

… If the Canadian truckers get support in the form of paper currency, the despots can do nothing about it

April 6, 2021
« Previous post
In the end, Sweden did it RIGHT
Next post »
Israel: Ministers agree to SCRAP Green Pass from March 1