The meaning behind Mark Zuckerberg’s aggressive plea for ‘free expression’ 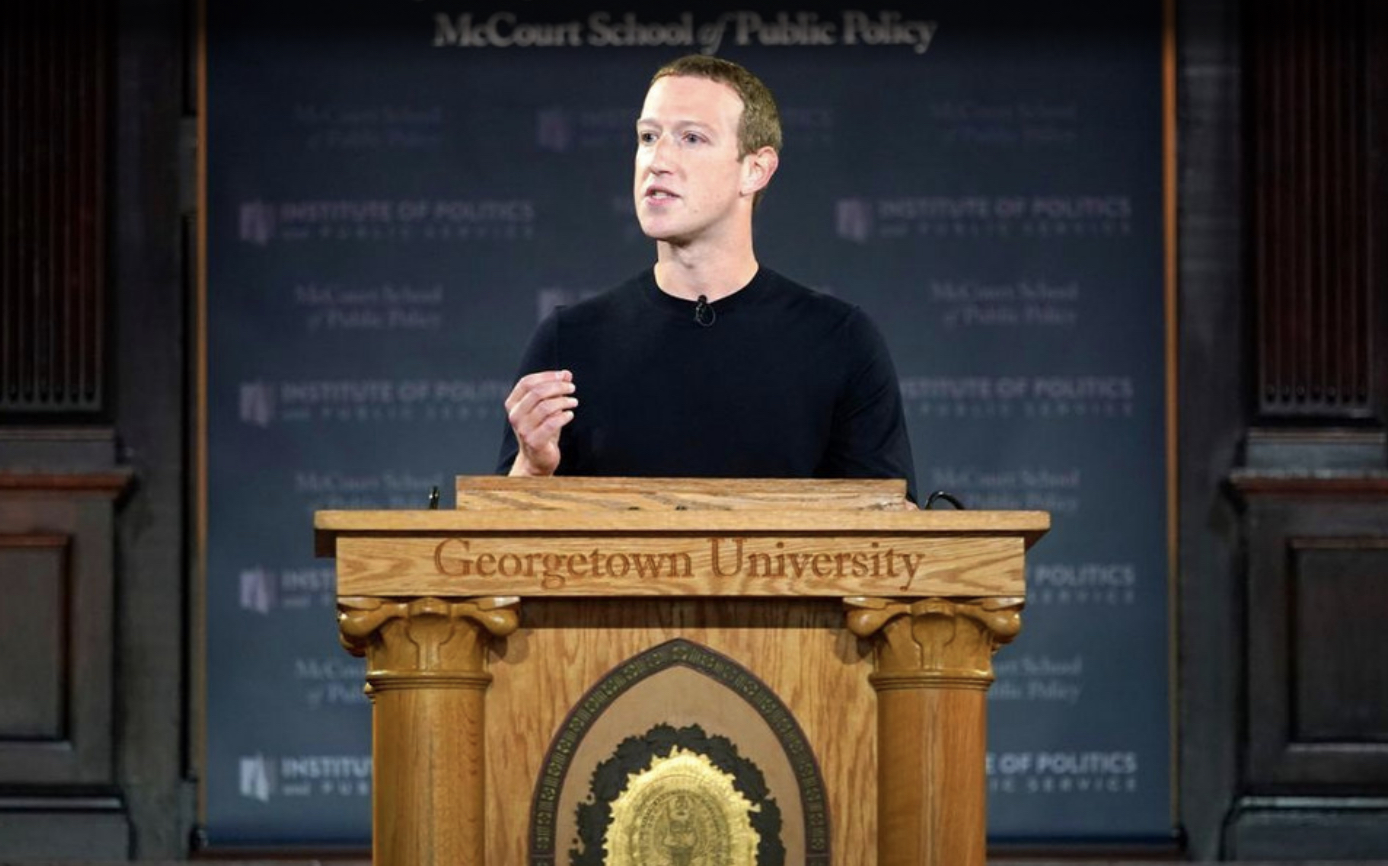 … “they can criticize public figures as long as they’re not doing so with actual malice, even if what you’re saying is false”

… “Now, some people believe that giving more people a voice is driving division rather than bringing people together”

… “to remove content when it can cause real danger”

… “even if we wanted to ban political ads, it’s not even clear where you draw the line”

Myocarditis and pericarditis in association with COVID-19 mRNA-vaccination