The prince who wanted to become a deadly virus 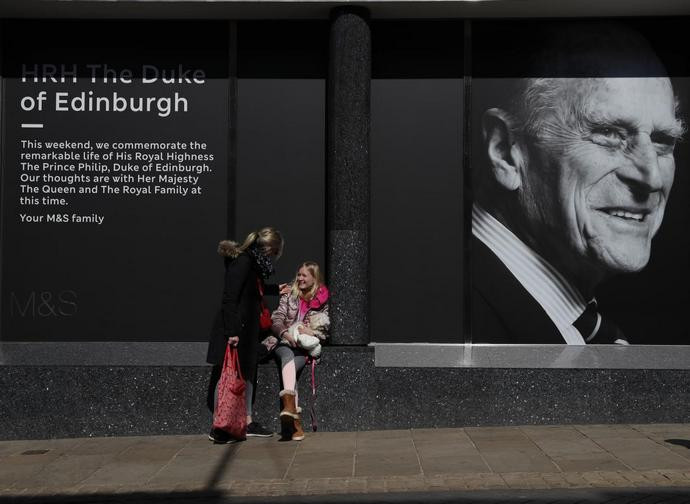 … “In the event that I am reincarnated, I would like to return as a deadly virus, to contribute something to solving overpopulation.”

… he failed to mention, whether the immense suffering

… uncontrolled population growth was the cancer

… “that malaria was actually controlling the growth of the population”

… The more people there are, the more resources they’ll consume, the more pollution they’ll create

… it will be controlled involuntarily by an increase in disease, starvation and war”

… “They’ve got to accept the measures”

… further population growth in any country is undesirable

… more devastating than any nuclear holocaust.”

… the Duke’s son Charles and grandson William, future heir to the throne, have taken up his baton and are already doing him proud