The Sanger case proves that abortion is racism 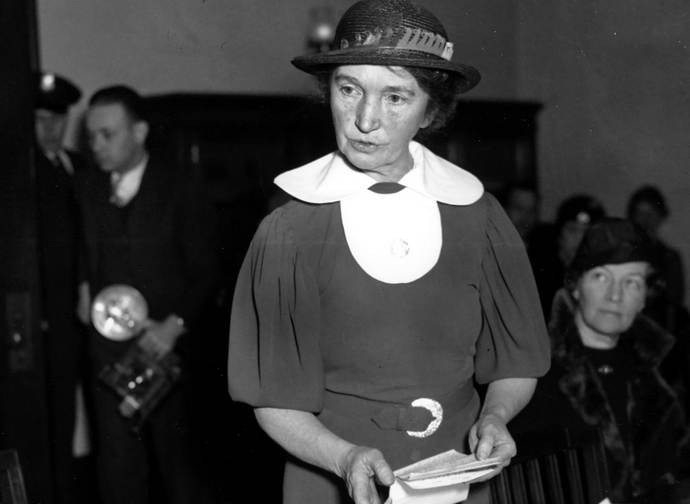