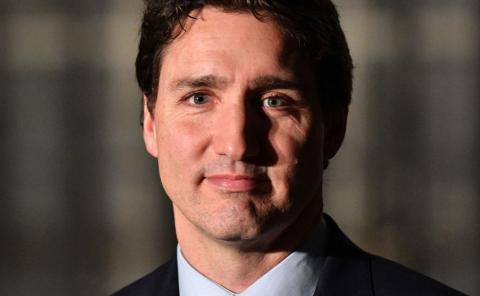 Prime Minister Justin Trudeau’s Liberal government announced Monday it has accepted a Quebec court ruling striking down the “near death” requirement for euthanasia as unconstitutional.

Advance consent would allow individuals with degenerative diseases such as dementia to issue an advance directive asking to be killed by lethal injection at a future date when they are no longer able to actively consent.

“That’s a serious problem because, of course, it then denies your ability to change your mind,”

USAID Gender Policy Emphasizes Women and Girls Rather than Trans