U.S. House of Representatives to vote on imposing abortion as a federal right 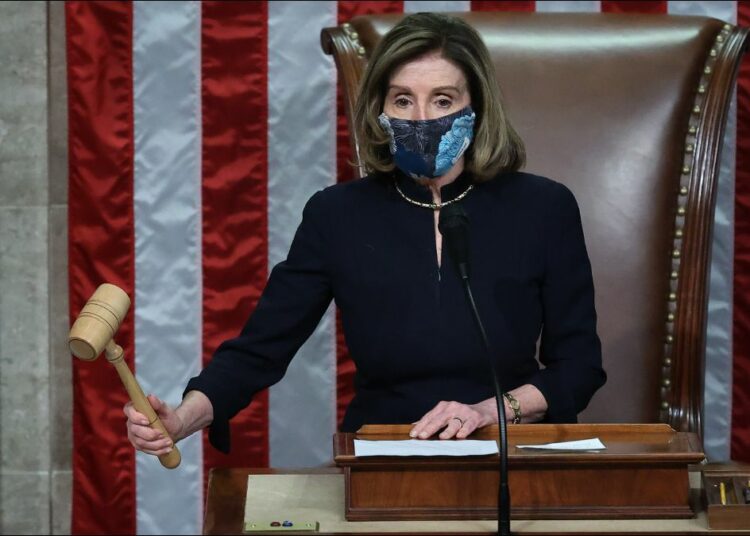 … “the most radical abortion bill of all time.”

… Abortion on demand at any stage of pregnancy

… imposed nationwide, even in states that don’t want it

… abortions based on a diagnosis of Down syndrome in the child

… Health care professionals would be forced to perform, assist in and/or refer for abortion

… faith-based hospitals will be required to permit abortion procedures

… The legislation is being pushed by Speaker Nancy Pelosi

… calls herself a “devout Catholic”

… Archbishop Salvatore Cordileone … “shameful that any self-professed Catholic would be implicated in such an evil,”

… “is surely the type of legislation one would expect from a devout Satanist, not a devout Catholic.”

Explained: Why has Pfizer’s vaccine application for India been turned down for now?

The Amazon: new paths for the church and for an integral ecology