Wikipedia Co-founder Warns: ‘Wikipedia Is More One-Sided Than Ever’ 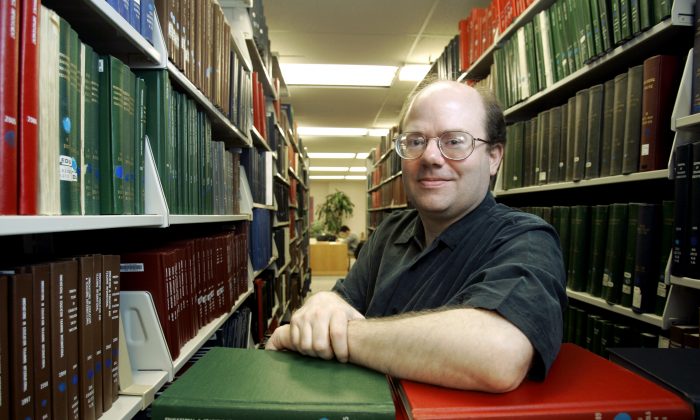 … co-founder of Wikipedia, warned that the online encyclopedia is “more one-sided than ever”

… “They want to set the boundaries of the debate, and they want to tell you how to think about it.”

… has banned Fox News’ political reporting, the New York Post, and the Daily Mail from being used as sources

… “if there are no ‘reliable sources’ available to report about them.”

… has made itself into a kind of thought police

… powerful need only gain control of the few approved organs of acceptable thought; then they will be able to manipulate and ultimately control all important political dialogue,”