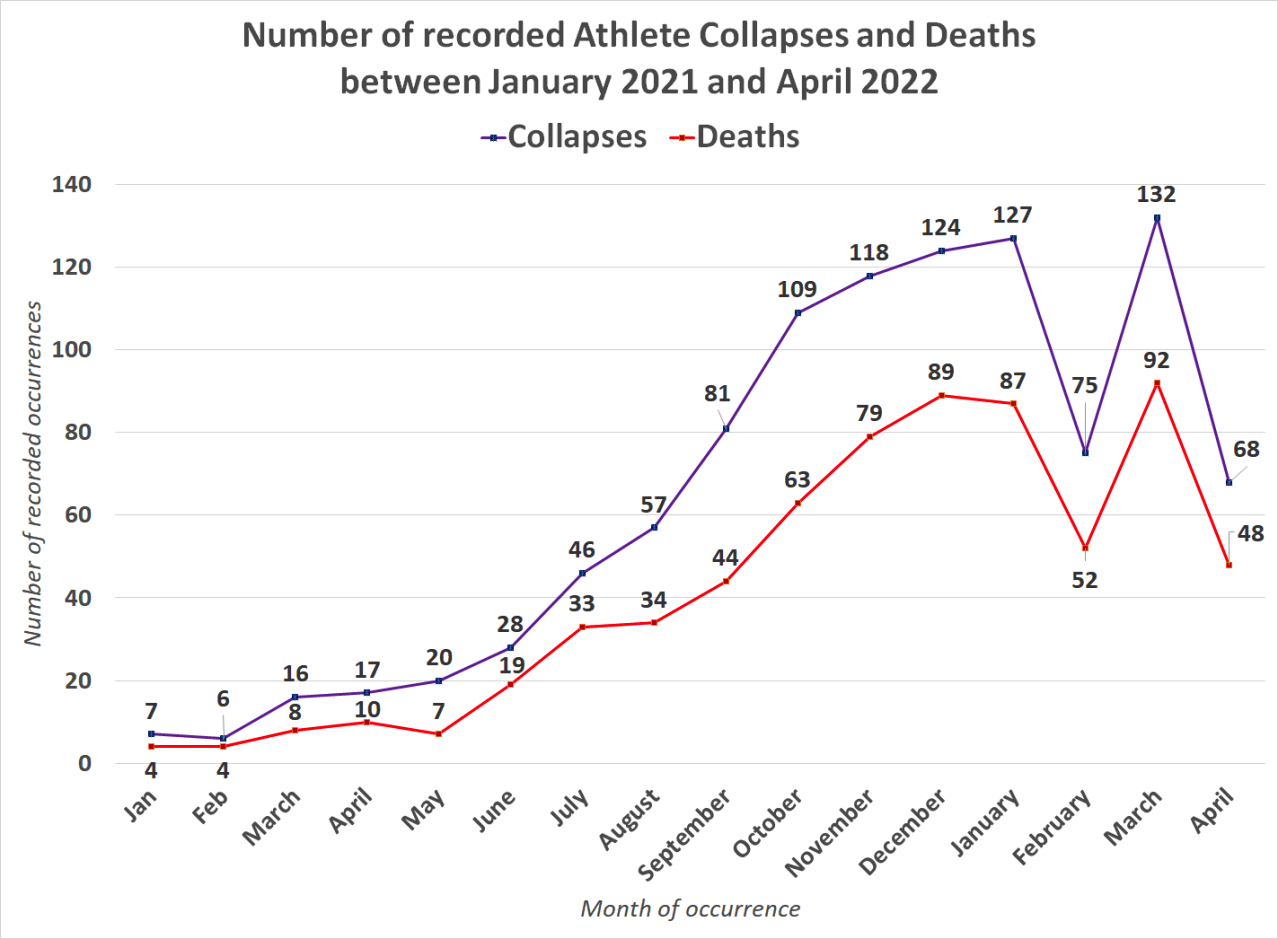 … According to a scientific study conducted by the ‘Division of Pediatric Cardiology, University Hospital of Lausanne, Lausanne, Switzerland which was published in 2006

… thanks to the GoodSciencing.com team, we have a comprehensive list of athletes who have collapsed and/or died since January 2021, a month after the first Covid-19 injection was administered to the general public 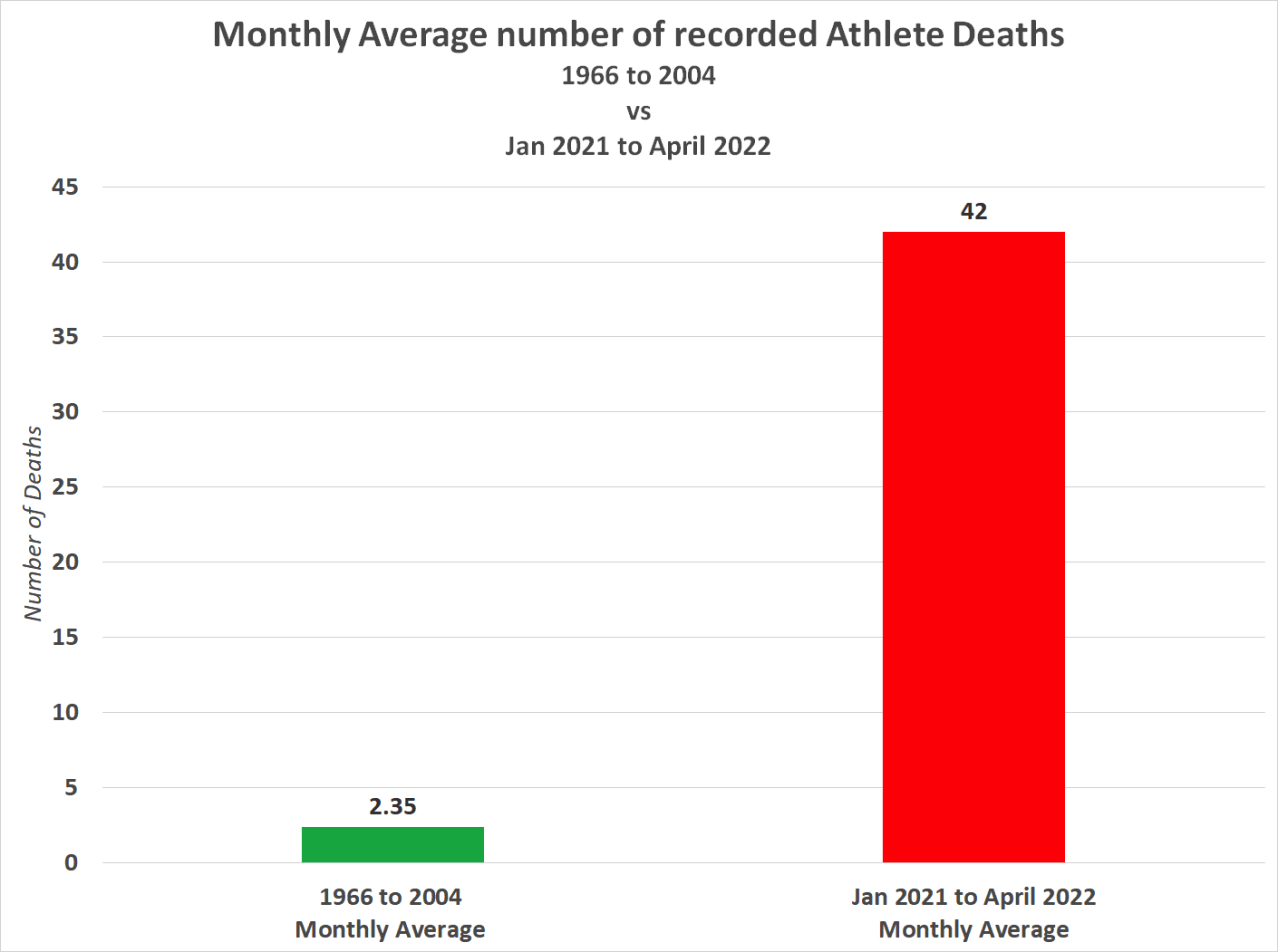 … why have we seen such a dramatic increase?

The dangers of a CASHLESS society