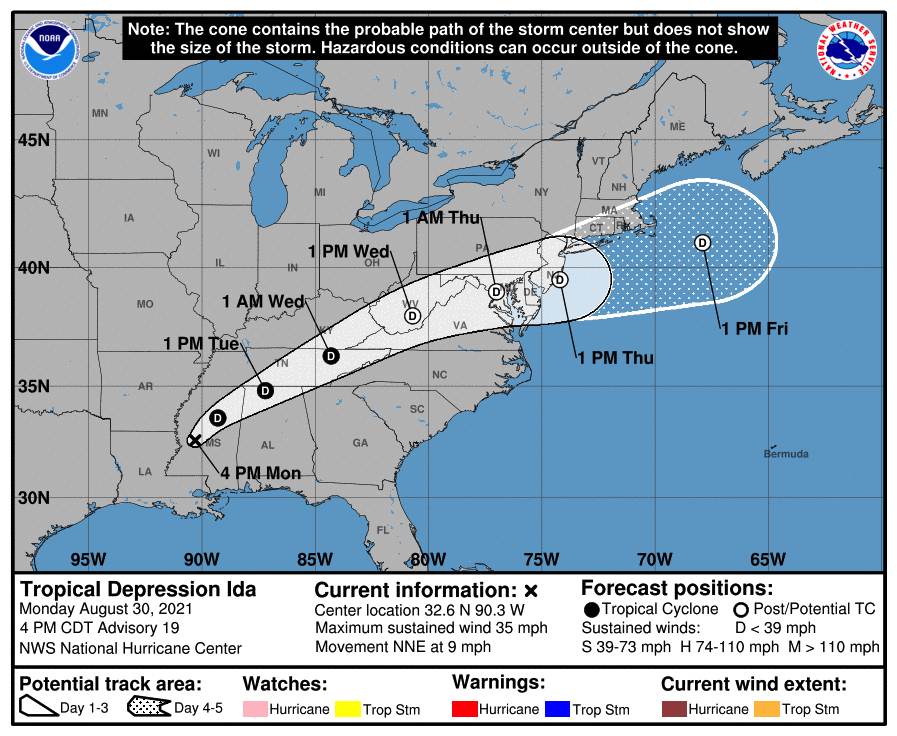 … Category 4 storm. So far there has been only one reported death, and damage has been pretty much standard for a major hurricane

…  the data shows that hurricanes are not becoming more intense

… 300 hurricanes made US landfall between 1851 and last year

… The busiest decade for major hurricanes was the 1940s

… Last Island hurricane in 1856. That hurricane left at least 200 dead, wiping out just about every structure on Last Island