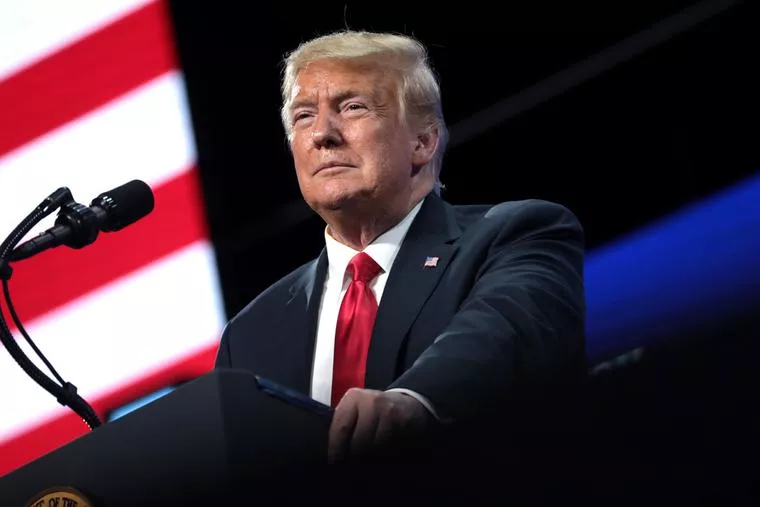 … The National Garden of American Heroes will include statues of many notable Catholic figures, including five saints and numerous people who are on the path to sainthood

… “On (the National Garden’s) grounds, the devastation and discord of this moment will be overcome with abiding love of country and lasting patriotism”

… people who embody “the American spirit of daring and defiance, excellence and adventure, courage and confidence, loyalty and love”

… Ven. Fulton Sheen and Ven. Augustus Tolton, one of the first black priests in the United States, as well as Servant of God Dorothy Day

… John P. Washington, a US Army chaplain who died helping save soldiers

… Charles Carroll, the only Catholic signer of the Declaration of Independence

… Christopher Columbus, statues of whom were frequently targeted over the summer of 2020, is set to be honored in the National Garden of American heroes

… united as one American people trusting in God, there is no challenge that cannot be overcome and no dream that is beyond our reach”

Istitution of a new Study Commission on the female diaconate