‘Green’ Church at the service of eugenics 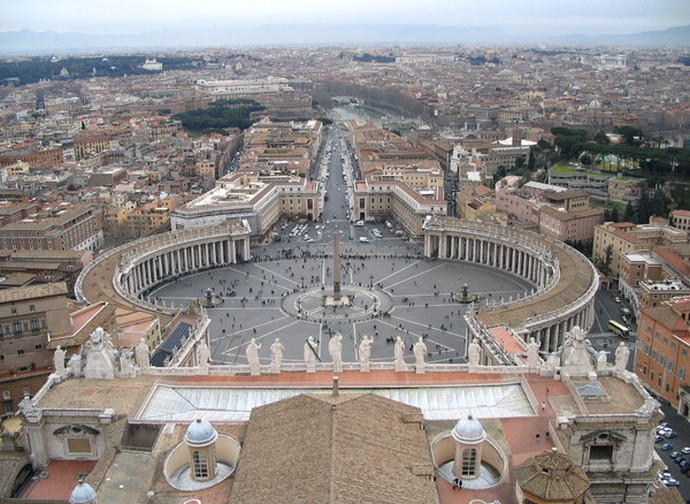 … is replete with scientific and economic gibberish while sprinkled

… parody out of a passage from the Book of Isaiah

… eternity is reduced to an entirely earthly dimension

… an earthly Golden Age to return to: the age of primitive peoples

… all descendants of eugenic societies