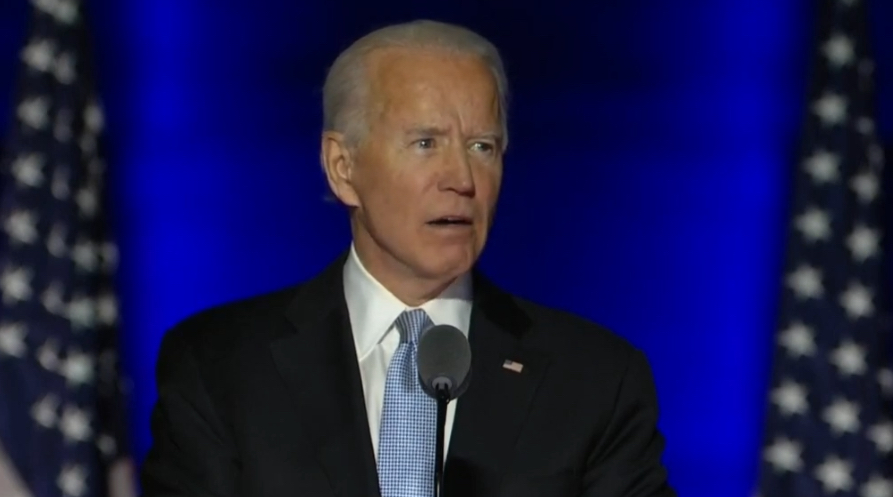 … “[Biden] rejects Church teachings on abortion, marriage, sex and gender and is hostile to religious liberty,”

… “the most pro-abortion and anti-religious liberty public policy program in history.”

…“should not honor those who act in defiance of our fundamental moral principles.”

… “would be confirmed in their ruinous error while others would be newly led astray.”

… After just 100 days in office, he surpassed Obama as the most pro-abortion president in U.S. history

"We 'clinically TESTED' shots on BILLIONS of people"

On Top of Coronavirus, This Is a Turning Point in History. That Is Dragging the Church Along With It