The Vatican pays in Pachamama 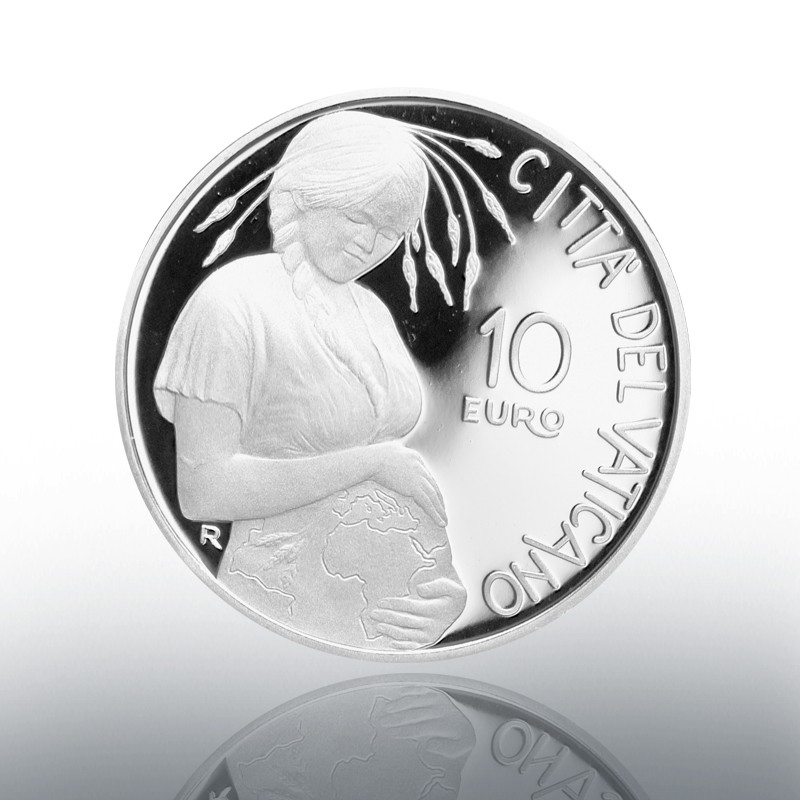 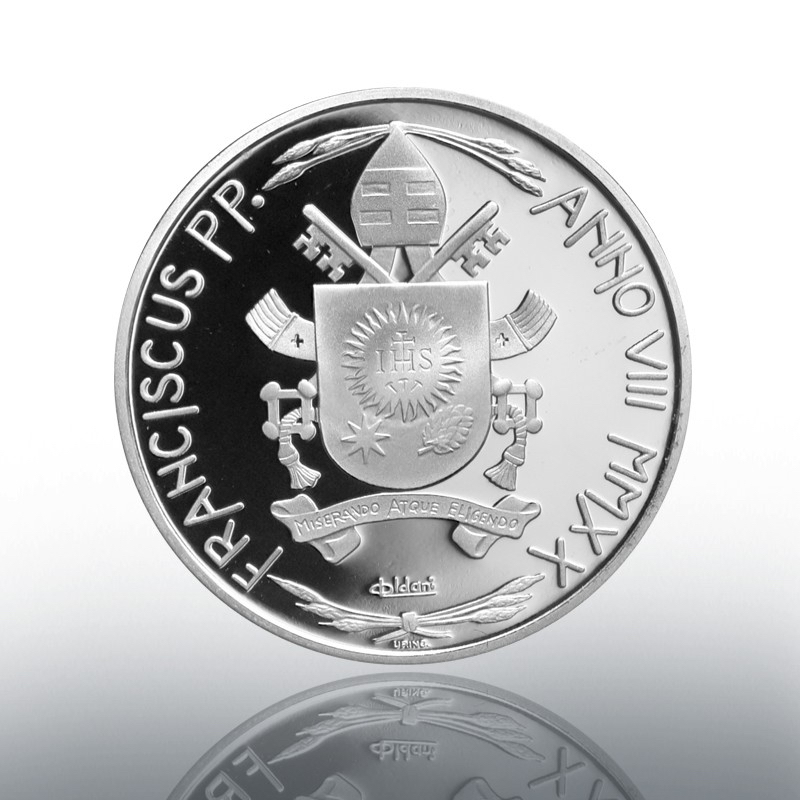 … instead of Caesar, we have Pachamama, and hence have to give her what is due to her. And this because the Vatican so wills

… it was indispensable to do so according to a Catholic perspective, a Catholic sensitivity, which means a transcendental perspective where creation is at the service of man and honours not a woman, who, instead of begetting God, gives birth to the world