The Wrong People Francis Can’t Get Rid Of 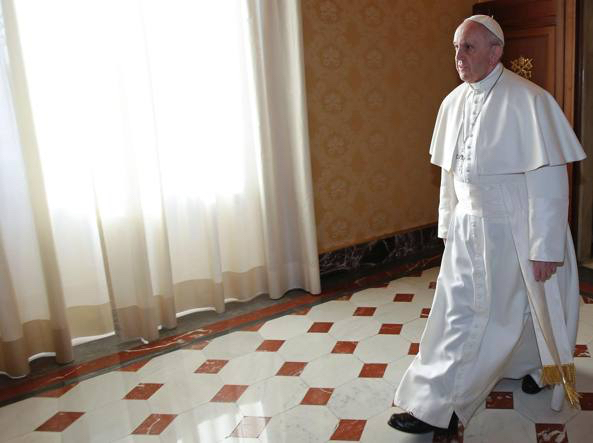 Francis too had known for some time about McCarrick’s bad conduct, his grooming of young people and seminarians, taking them on outings and then to bed

Godfried Danneels, one who prides himself on having been the kingmaker in the election of Jorge Mario Bergoglio as pope, together with that “mafia of

Battista Ricca … he lived with his lover at the nunciature, whom he had brought down there from Switzerland

Francis knows this, and yet he has promoted Ricca as prelate of the IOR