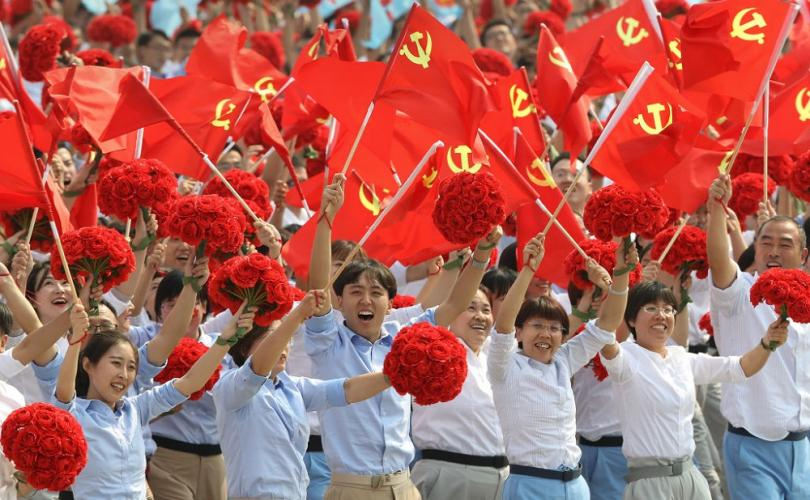 The Chinese communist government has shut down another Christian church.

On Sunday, December 1, agents of the Chinese government burst into Shanghai’s Wheat Church, disrupting the service being held inside.

They expelled the congregation, who refused to leave. An estimated 200 Christians remained in front of the church to continue their singing and prayers.