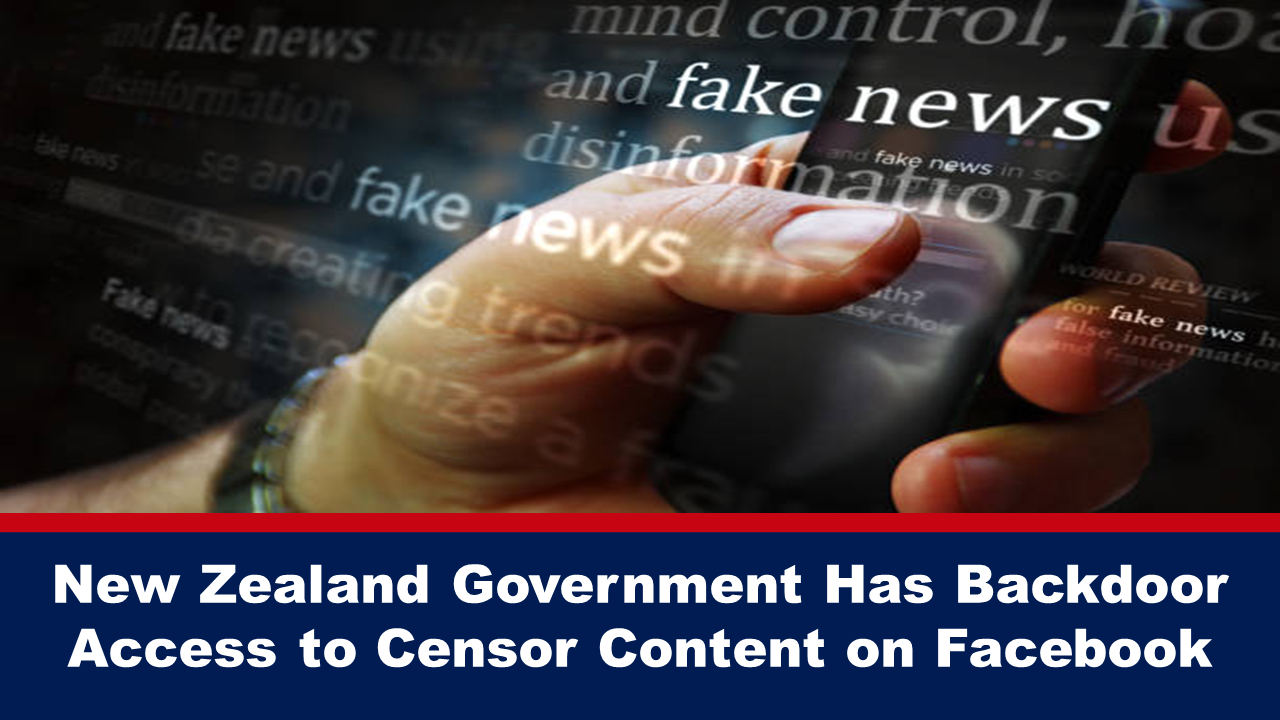 … is the same portal used by the US government

… and then request that it be throttled or suppressed

… deep collusion between the US government and social media companies

… During a second lawsuit in May 2021, Dr. Shiva discovered that the Twitter backdoor portal

… in October 2022, that Facebook had a portal so US government officials could easily identify the content they deem objectionable

… On the 2 November, Mark Wong submitted an OIA request [ in New Zealand ]:

… On 1 December, a Director of Digital Safety at the Department of Internal Affairs responded to the OIA:

— Yes, the Department of Internal Affairs has access to Facebook’s takedown portal    [ Response email to the OIA ]

… Wong has not left matters there.  He immediately requested:

— Please provide the number of Facebook posts your department has accessed through the portal, or at least an indication of the scope of interference

… You can follow the progress of this OIA on FYI.org.nz HERE

Response email to the OIA

Abortionist: ‘Human beings are pregnant with human beings,’ but so what?

All that was missing was a COCK CROWING in the background