Bathrooms are just the beginning: a scary look into the trans movement’s end goals 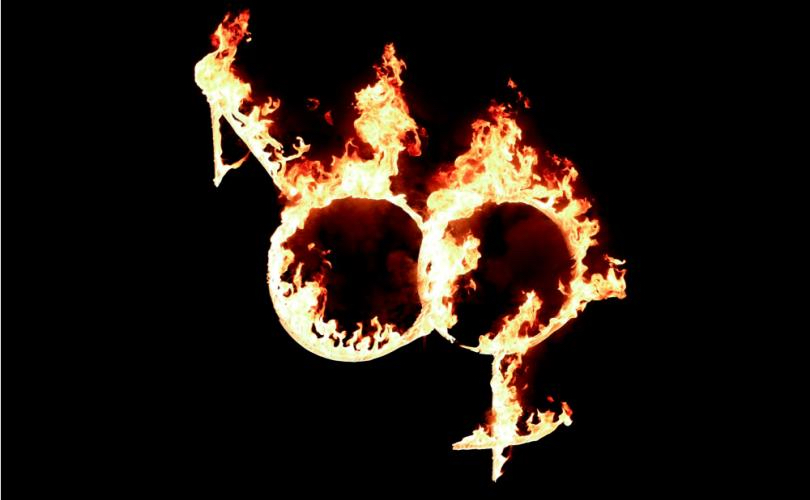 The battle over men accessing women’s bathrooms and vice versa has little do with bathrooms or even transgenderism, a well-known LGBT activist admitted last week.

But transgenderism inherently acknowledges and actually reinforces the binary nature of gender.

Transgenderism presumes that a man can be “trapped” inside a woman’s body and a woman can be “trapped” inside a man’s body.  It encourages men “becoming” women to embrace femininity and wear dresses and make-up.  Similarly, transgenderism encourages women “becoming” men to make themselves more masculine through hormones and by altering their appearances, reinforcing the notion that men look and act a certain way.

Uterus Transplantation and the redefinition of core bioethics precepts

Advent in Music. Seven Antiphons, All Worth Discovering Again