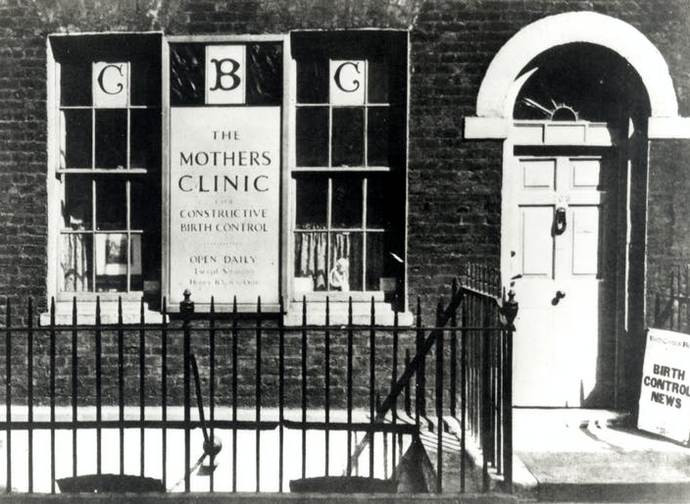 … One hundred years ago on March 17, 1921, Britain’s first family planning clinic was opened

… by eliminating the poor, sick and disabled

… was considered a respectable science by the elite

… “a national and race danger which it is impossible to exaggerate” [ W. Churchill ]

… were clustered in poor and disadvantaged areas of London

… laws to have them compulsorily sterilised

… It’s a serious mistake, critics say, that contemporary thought relegates eugenics comfortably to the past, when the values underpinning it are alive