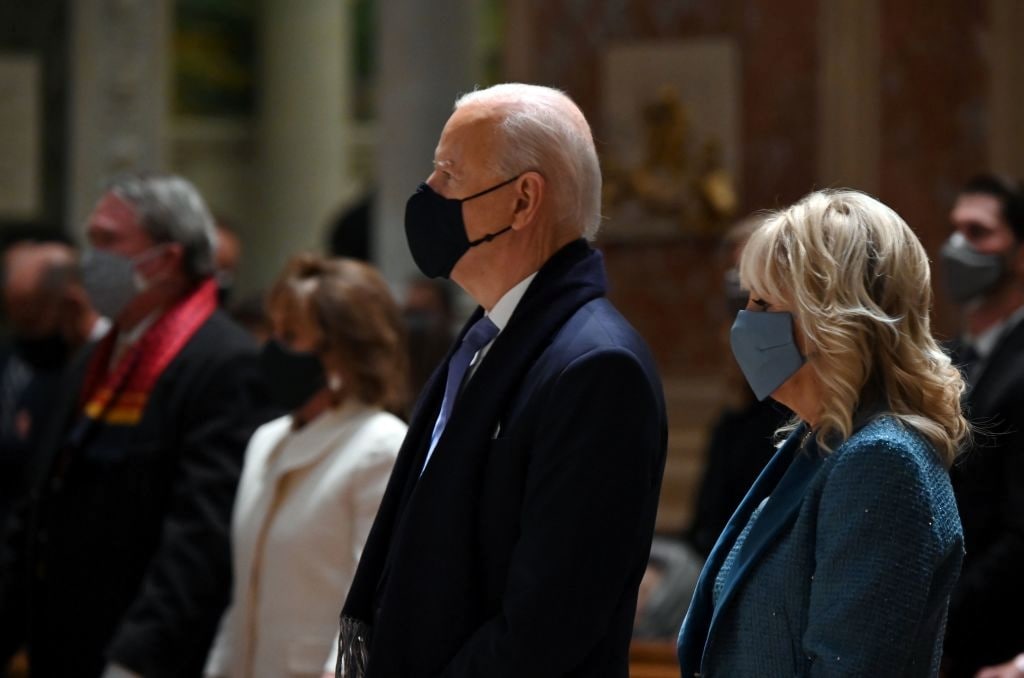 … But, what does the Code of Canon Law say about this?

… “and others who obstinately persist in manifest grave sin, are not to be admitted to Holy Communion”

… His words could be that incentive, necessary even if not sufficient, to motivate some woman – one is enough – to resort to abortion

… it is sufficient for refusing Communion that the sin is grave and manifest, it does not matter whether the politician is aware of this gravity or has freely chosen to support abortion

… Nor is the minister of Holy Communion judging the subjective guilt of the person, but rather is reacting to the public unworthiness of the person