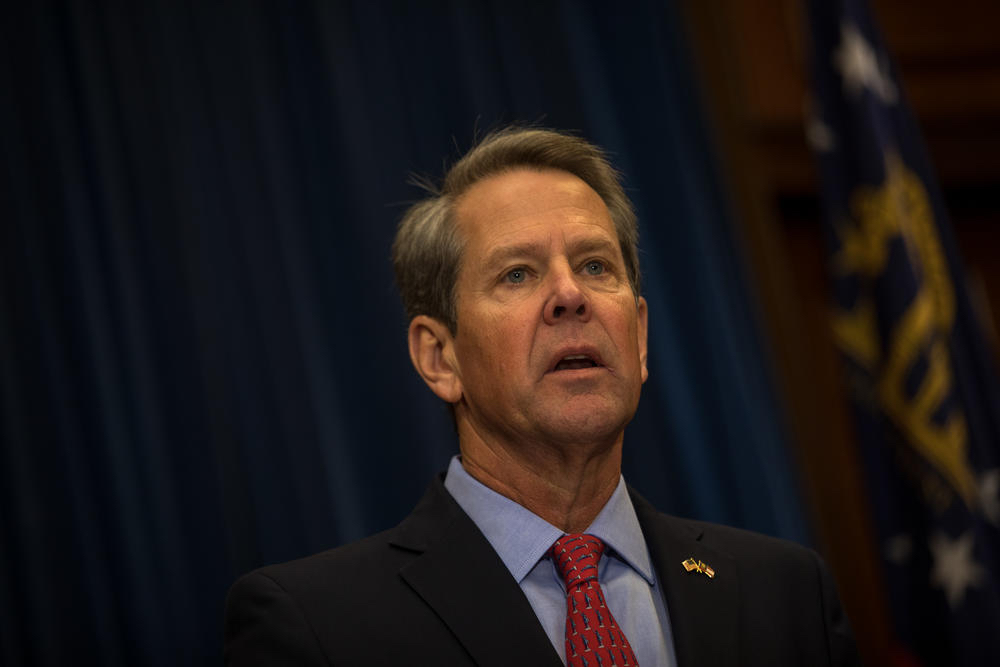 … against enforcing the nationwide vaccine requirement

…Gov. Brian Kemp along with Attorney General Chris Carr joined a coalition of six other states

… “The Court acknowledges the tragic toll that the COVID-19 pandemic has wrought throughout the nation and the globe,”

… “However, even in times of crisis this Court must preserve the rule of law and ensure

… that all branches of government act within the bounds of their constitutionally granted authorities.”

… The decision was cited by Baker in his ruling

… “the Court ORDERS that Defendants are ENJOINED … from enforcing the vaccine mandate for federal contractors and subcontractors in all covered contracts in any state or territory of the United States of America” [ Injunction, Conclusion ]

Birth Certificates To Be Based On Ideology Not Biology