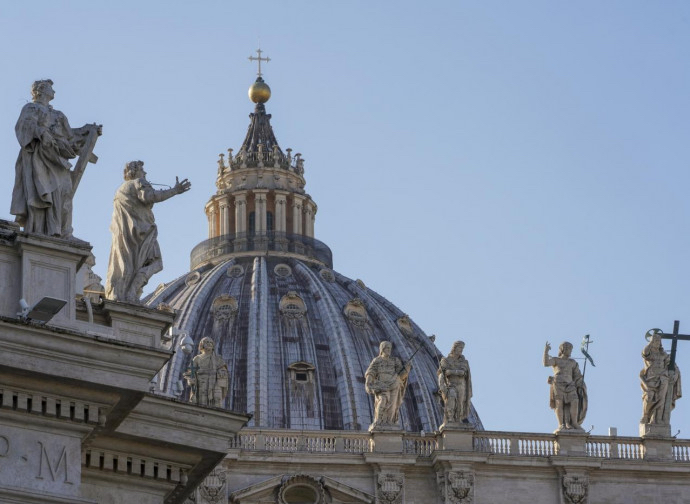 … a “truth operation” as announced, or a “surreal operation of mystification”

… “everything changed, as already mentioned, when the first accusation of sexual abuse of a minor emerged”

… without a network of relations and complicity at various levels, certain careers would be practically impossible

… the accusations that pursue the cardinal from Honduras, Oscar Rodriguez Maradiaga

… the recently appointed cardinal Marcello Semeraro, who turned his current diocese of Albano into the Italian capital of Lgbt Christians