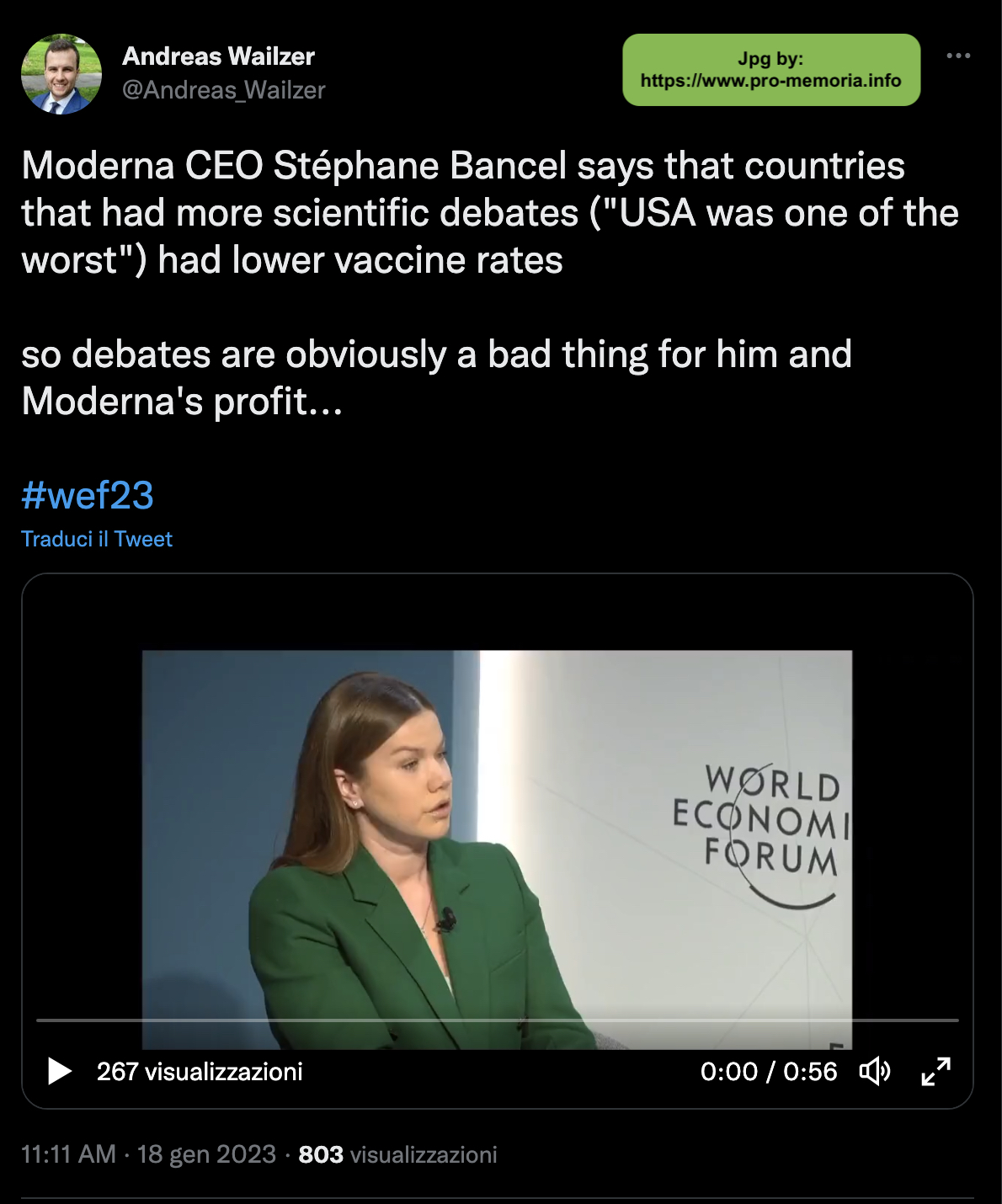 … “In some countries, you saw scientific debates in national TV [at] prime time,”

… “So, you can imagine how people were scared,”

… “A lot of political debate in some countries”

… “the U.S. was probably one of the worst places in the world”

… “the differences of countries where all the parties would say, you know, this has been approved by the regulators”

… “clinical studies have been done, you should get your vaccines”

… “The social media was just terrible,”

… “countries where you had scientific debate and political debate, and social media; with those three things, the vaccine rate was very, very low”

Fetal Pain: What is the Scientific Evidence?