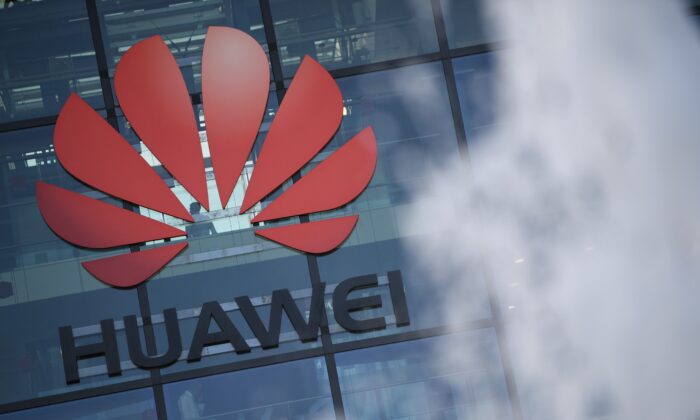 … had unlimited access to the Dutch company’s 6.5 million users including the then Dutch Prime Minister’s phone calls and personal data

… an internal investigation on the security

… have access to and eavesdrop on any subscriber number

… which numbers were being tapped by the Dutch police and intelligence

… unlimited access to the customer data of KPN’s subsidiary Telfort

Most states have religious exemptions to COVID-19 social distancing rules

Allusions, ambiguity, and poetry: By how you write, I can tell you what your Magisterium is