RESTRICTIONS in Sweden and Denmark: What Do The NUMBERS Show? 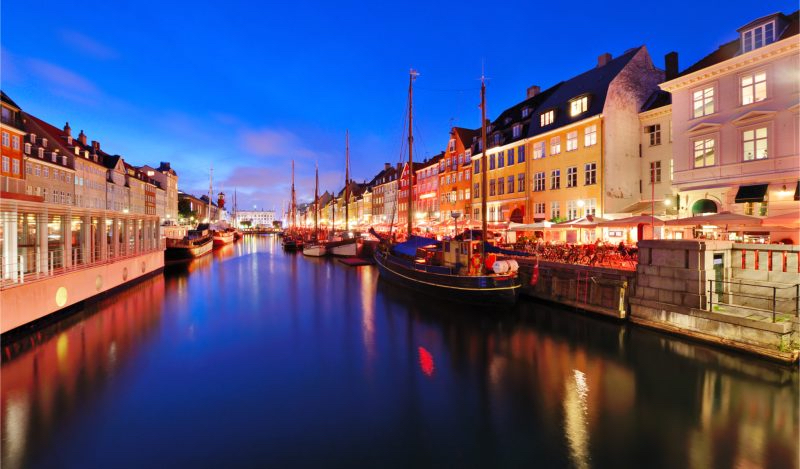 … accused the Swedish authorities of recklessness

… claimed their approach has led to an unnecessary death toll

… But now the numbers are out

… In Denmark, harsh restrictions were justified by the need to prevent the breakdown of the healthcare system

… despite very little restrictions in Sweden, the Swedish healthcare system was never even close to breaking down

… which simply confirms how Covid-19 primarily attacks the oldest

… in Denmark, about 30,000 people were expected to have died, had Sweden’s strategy been followed

… the excess mortality in Sweden over the two years was around 6,000

… Thus, the models were off by around 90%. It might be added that this year we see continued excess mortality in Denmark well above that in Sweden