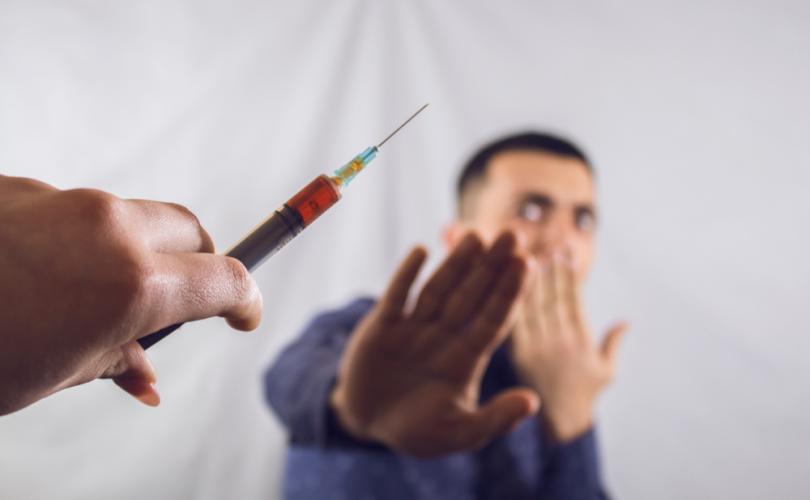 … “We made a big mistake. We didn’t realize it until now,”

… “We thought the spike protein was a great target antigen

… was a toxin and was a pathogenic protein

… by vaccinating people we are inadvertently inoculating them with a toxin,”

… the Japanese regulatory agency to get access to what’s called the “biodistribution study.”

… would remain mostly in the vaccination site at the shoulder muscle

… in “quite high concentrations” in the ovaries

… “the spike protein on its own is almost entirely responsible for the damage to the cardiovascular system, if it gets into circulation,” [ Circulation Research ]

… “Now, we have clear-cut evidence that … the vaccine itself, plus the protein — gets into blood circulation,”