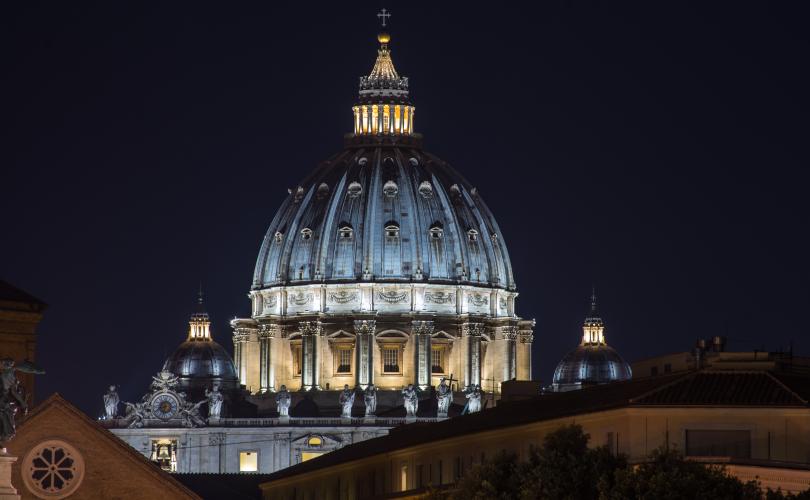 … the Vatican has succumbed to a common practice among abortion advocates

…  used the terminology in a May 7 letter to Archbishop José H. Gomez

… “pro-choice position.”the term “pro-choice” was the “greatest marketing triumphs of the abortion movement.”

… surrender the language is worse than a tactical defeat

… “For the two billion-plus babies murdered in the ‘silent holocaust’ of abortion, this was ‘no-choice.’ ”